“At the latest, in August we will have manufactured the doses required to immunize our entire population, and then we will continue to produce them, in order to supply them to other friendly countries,” stressed the president of BioCubaFarma. 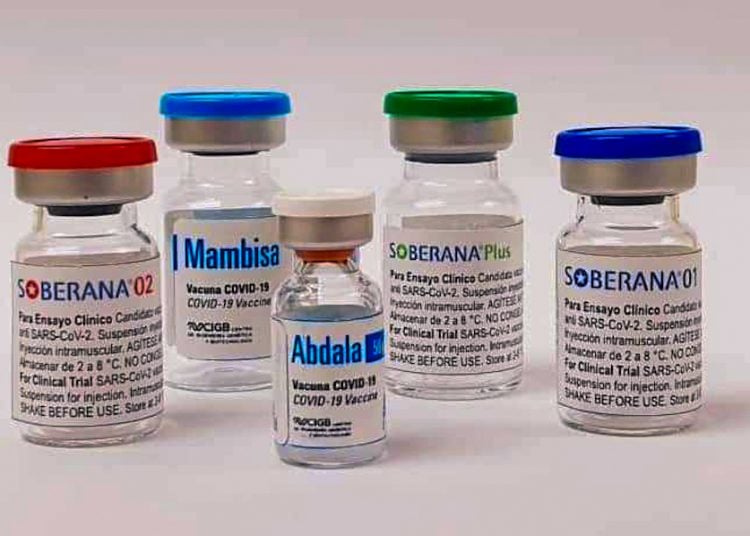 In August Cuba could have the necessary doses of a vaccine against the coronavirus to immunize its entire population, the president of the Biotechnology and Pharmaceutical Industries (BioCubaFarma) business group, Eduardo Martínez, confirmed this Wednesday.

Martínez explained that the production systems are specific for each vaccine, “they do not compete with each other, and the capacities are significant,” reported Prensa Latina.

“At the latest, in August we will have manufactured the doses required to immunize our entire population, and then we will continue to produce them, in order to supply them to other friendly countries,” stressed the president of BioCubaFarma, quoted by the source.

Soberana 02, currently in phase III of clinical trials, is the most advanced of the five COVID-19 vaccine candidates developed by scientists on the island. Large-scale production of the drug began last month at the National Center for Biopreparations (BIOCEN).

Recently it became known that Cuba had sent 100,000 doses of the vaccine to Iran, where scientists from the Pasteur Institute will conduct the third phase of the trial.

According to the head of BioCubaFarma, Cuba’s strategy to create vaccines against the disease caused by the coronavirus is based on biotechnological experience, in addition to the research and production of immunizers against other diseases.

Cuba aspires to immunize its entire population against COVID-19 this year, in addition to exporting the vaccine, for which it plans to produce 100 million doses of Soberana 02.

“We are reorganizing our productive capacities because we really have a lot of demand for the vaccine and we have to prepare for this,” the director of the Finlay Institute, Vicente Vérez, confirmed to a group of journalists last January.

The Finaly Institute created Soberana 02 and Soberana 01, the latter in a less advanced research phase. Other biotechnological centers on the island are working on two more vaccine candidates called Abdala and Mambisa.