The vice president of the Cuban Union of Jurists (UNJC), Yamila González Ferrer, a member of the drafting commission of the new Family Code, recently explained on television that the aim of this change is to end some “harmful” exceptions for the development of minors. 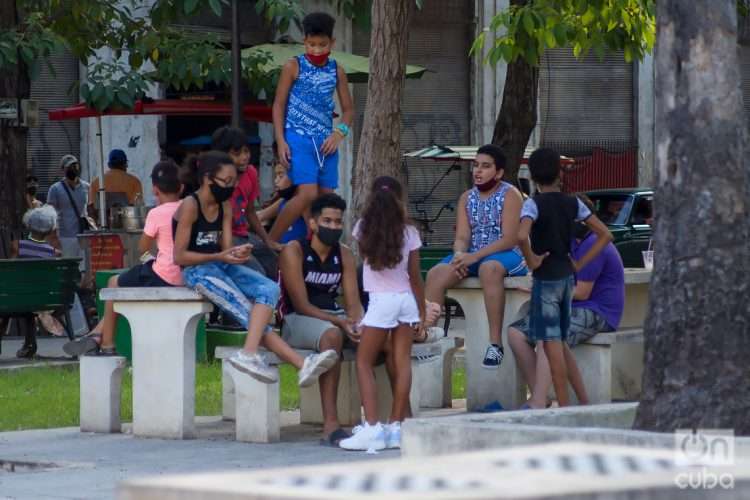 Cuba is studying the complete prohibition of child marriages through a legal reform that would eliminate an exception that allows girls to marry from the age of 14 and boys from the age of 16.

Press media report that the latest version of the draft of the new Family Code eliminates this exceptional authorization contemplated in the 1975 code and that had made dozens of child marriages possible in recent years.

The vice president of the Cuban Union of Jurists (UNJC), Yamila González Ferrer, a member of the drafting commission of the new Family Code, recently explained on television that this change aims to end some “harmful” exceptions for the development of minors.

She also highlighted a specific problem for women. “We are talking about girls between the ages of 14 and 18 who marry men who are twice or triple their age and, from there, drop out of school, become pregnant, become economically dependent,” she said.

The Cubadebate official media indicated that the Cuban Council of Ministers has already approved the new code and that the bill is now in the National Assembly.

According to the Demographic Yearbook of Cuba 2021 of the National Office of Statistics and Information, last year 656 underage girls and 89 boys were married on the island.

Child marriage is considered by UNICEF ​​a “violation of human rights” and it does not follow the Convention on the Rights of the Child that Cuba has ratified.