carrasco
in Gender in Cuba
0 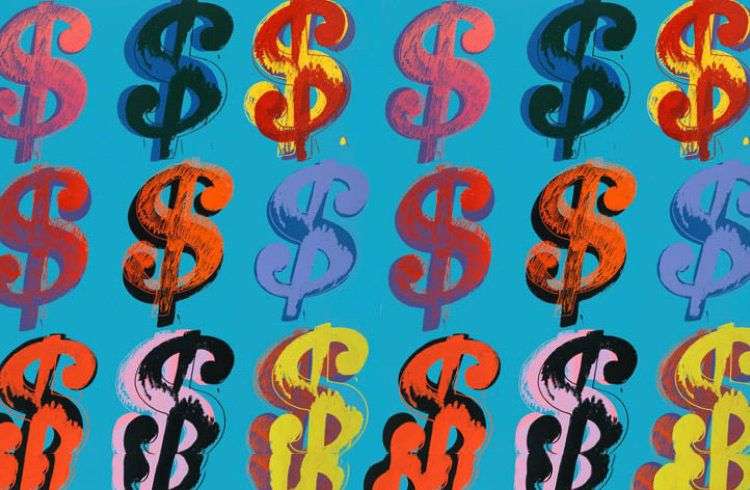 Humboldt 52, the trendy gay bar, is as the likeness of stereotype. The show of the transvestite that imitates Rocío Jurado between spasms and blows a closed fist in the middle of the chest, and the congregation of pingueros (male gay prostitutes) standing there with old foreigners hanging from their  necks as mink coats.

With the opening to self-employment and the adoption of the Law on Foreign Investment in Cuba, more than one particular business has seriously thought of becoming homosexual. Now being friendly with the gay cause is profitable in Havana.

Humboldt 52, strategically located near the Malecon and 23 streets and therefore one of the busiest gay night circuits in Havana, is open every day of the week, from May 25 last year. Mariela Castro attended its inauguration.

The idea of ​​the ghetto when you go to gay parties is not so farfetched. Many of these nightclubs are the closest thing to strictly closed and exclusive guilds, where homosexuals are secluded from the outside world, and are confined to an isolation that is the unconscious result of the own quest for freedom: freedom, by mistake , changed into confinement.

“What we are advocating is that the LGBTI [1] population occupy the same spaces that heterosexual population. There are places that arose spontaneously this kind of show where l LGBTI population goes to. For us they are not considered as ghettos, but as art spaces of cultural preferences. We are not in favor of the ghetto, but social integration: we all participate in everything. ”

Federico Grana, a Uruguayan activist who was visiting Cuba during the month of May when the Seventh Day against Homophobia was held, talked about how changes have taken place in Uruguay in favor of the inclusion of the homosexual population in public dynamics.

“In Uruguay three years ago two boys that kissed in a “heterosexual “nightclub were expelled from there. This caused a scandal, and due to the fact lots of “moves” happened. That is how we move ahead.

“I see here there is a process to generate the necessary changes through the Family Code. That should speed it up. ”

“In my country we meet with unions, feminists, with African organizations, I mean, we try to include in our cause a broad social platform. In 2004 Uruguay surveys said that only 38 percent of the population supported the unions of same-sex couples. A few days after the law passed a survey showed 56 percent of the population in favor of the law. And that was built in 10 years, by changing the mentality to society. ”

There is something going on in Humboldt 52. Something that makes you want to hide your face in your hands, that makes you think about when all gay nightspots end up in the same, even those who, like Humboldt, are filling the gap ostensible left by secular homophobia in Cuba.

On Fridays, during the weekly show of the transvestite Gala bar owners take some rough strippers with tanned shoulders to prime the curiosity of the crowd.

Note that most strippers in gay nightspots are basically the same. Mostly heterosexual boys, or so they say, but when off the stage and all the clothes that were removed are back on, they walk and walk around the club, massive and stupidly smug, and sometimes end up entangled with some groupie or a foreign . They do not look at the regular gay; always have their eyes on more powerful prey.

In Humboldt 52, however, the faces of the strippers are different, even timid. Beginners’ faces that now pass some kind of initial training. Pupils nobody knows where they come from.

The transvestite presents them and then check pours on them mineral water and people go crazy when they see them dry the chest with the back of their rustic hands. Then the transvestite, who has not the slightest idea of what hosting a show means, says, in soft tone, lines similar to these:

And the first thing that pops into one’s head is an auction and transvestite saying “who gives more, gentlemen, who gives more: this bike is sold to the gentleman in the second row.”

What should be sexy becomes a grotesque and disgusting episode. In the trendy gay bar man’s body is on Friday, a vulgar amusement attraction.

Before we despised them, now we get the money out of them

About a year ago, when Humboldt 52 was just beginning, Le Chansonier, a bar-restaurant in Vedado, that turned gay overnight. It was for a time the night hot spot for many gays. When suddenly it closed (it is said for a brawl), Humboldt, which so far was a harmless little bar, and only on some weekends was filled halfway, began its golden period.

Other private businesses have not been as lucky as Humboldt, whose owners are probably becoming millionaires. Among other things, the progress of any particular business depends on its physical location in the city. There are many gays meeting in Havana in the vicinity of 23 and Malecon every night. Humboldt is just one block from the Malecon.

Las Estaciones, for example, is a particular bar in very decent condition that started just 4 months dedicating Thursday nights to the gay community, and although it has been successful (now it also opens on Friday and Saturday for this audience) is in Old Havana, lost between little crowded streets.

The bars have an advantage: you do not have to pay to enter. You can spend hours (and that is what many do) waiting for someone to invite you to a drink or you nurse a beer forever. A beer there is to nurse as long as you can.

The cheapest is already overpriced. Cocktails are 2 cuc and up. And 2 plus two is 4 and 2 are 6 and two are 8 and without realizing you can spend four salaries before the closing of the bar at 4 in the morning.

A couple of years ago no business (private or state) devoted a daily space for gays.  Homosexuals have historically been one of the most pernicious slag for the Revolution, praying for a large part of the patriarchal society Cuban that would not allow two guys would kiss in front of them.

It is not bad to open permissible places for gays now; the problem is that they charge the approval so expensively. The bad thing is to realize that morality, in addition to the time change with money.