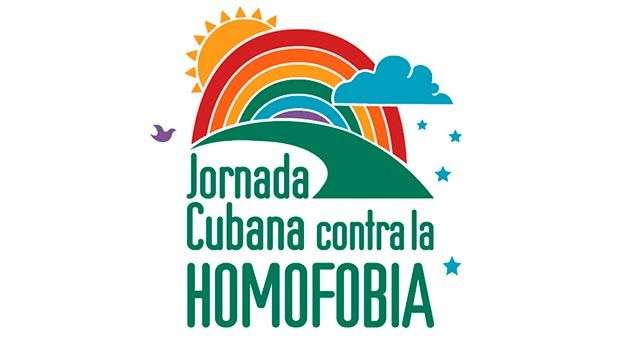 Day against homophobia in the UNEAC

The national headquarters of the Union of Writers and Artists of Cuba (UNEAC), presents as usual an interesting program for the celebration in Cuba of the Day against Homophobia.

This year’s activities will be held on Friday, May 9, and will be dedicated to the art of transformism and the 20 years of the premiere in Cuba’s of The Public, by Federico García Lorca, by Carlos Alfonso Diaz and Theater group The Public.

In UNEAC´s Villena room, you can witness the approach to the issue of sexual and gender diversity from several events: the performing arts, literature and audiovisual.

The first morning panel entitled “Cross-Dressing, identity and show”, will be head by the journalist Marta María Ramírez and J. Lázaro González, director of the documentary “masks at the edge of the stage (proscenio),” still in production. Also participating transformism interviewed for the film.

Literature is one of the demonstrations on this day, with the presentation of the novel La noria, from the Cuban writer Ahmel Echevarría, Italo Calvino Prize in 2012; Hombres sin mujer, by Carlos Montenegro. Rafael de Aguila and Caridad Tamayo, respectively, will present such books.

During midday it will be screened audiovisuals and promotional materials of institutions working the sexual diversity, as well as videos of Cuban and foreign transformism An interactive class , extension of the LGBT Cuban Literature Course, tought Víctor Fowler and Norge Espinosa at Dulce María Loynaz Center, will begin the evening activities.

´´At 20 years of Mannerist catharsis “is the table that , organized with members of The Public Theater, will honor the 20th anniversary of the premiere in Cuba of The Public play of Federico García Lorca. This space proposes dialogue with the cast of the original assembly and specialized critics.

It is common during the UNEAC´s day against homophobia is Foster that meeting between the public and the team of creative filmic works. This May 9 were summoned those who conceived and worked in Fatima or the Fraternity Park (2013), a film based on a story by Miguel Barnet and directed by Jorge Perugorría.

There would be also participating Cuban and foreign activists who right now are in the VI ILGALAC Regional Conference, among them the Chilean Victor Hugo Robles known as “the Che of gay”

To finish off the day session the performance of several artists’ transformism is expected. Roxy Red will conduct the show.

The program of UNEAC´s activities for the Day against Homophobia 2014 was conceived and coordinated by the intellectual Norge Espinosa Mendoza.