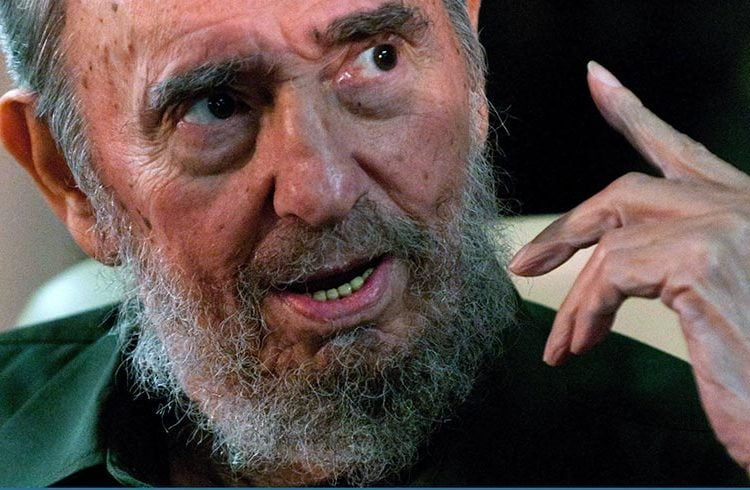 The 88-year-old guerilla leader turned head of state was last seen in public 365 days ago at an art gallery in Havana. It is his longest public hiatus since stepping down temporarily in 2006 to seek treatment for illness.

Adding more fuel to the fire, other outlets claimed Venezuelan President Nicolas Maduro urgently travelled to the island 90 miles from the Florida straits.

Cuba’s Center for International Journalists denied the rumors on Friday, saying, “No such press conference was set to take place.”

Also, casting doubt on Friday’s allegations is a possible mix-up with Fidel Castro Odinga, son of a prominent Kenyan politician who was named after the Cuban leader. Odinga died several days ago at the age of 41.

It wouldn’t be the first time that social media “killed” the iconic Cuban leader during the past seven years, since El Comandante retired from office in 2008 and was succeeded by his brother Raul. In the past, similar rumor mills have attracted worldwide attention and even been condemned by the Cuban government.

It was only last month that Presidents Barack Obama and Raul Castro ended five decades of a staunch détente by announcing that both countries would normalize relations. To the surprise of many, Fidel did not pen one of his columns in the official paper nor appear on national TV.

The historic Dec. 17 deal was announced was announced following secret negotiations over 18 months between senior officials from both governments. The agreement also included the exchange of men held on espionage charges by both countries.

What is true is that we haven’t heard anything from El Comandante himself. And apparently for now from Havana, mum is the word.

Cuba and USA: From the incipient melting to radical turn (II)

The hidden talents of Robert Baldoquin