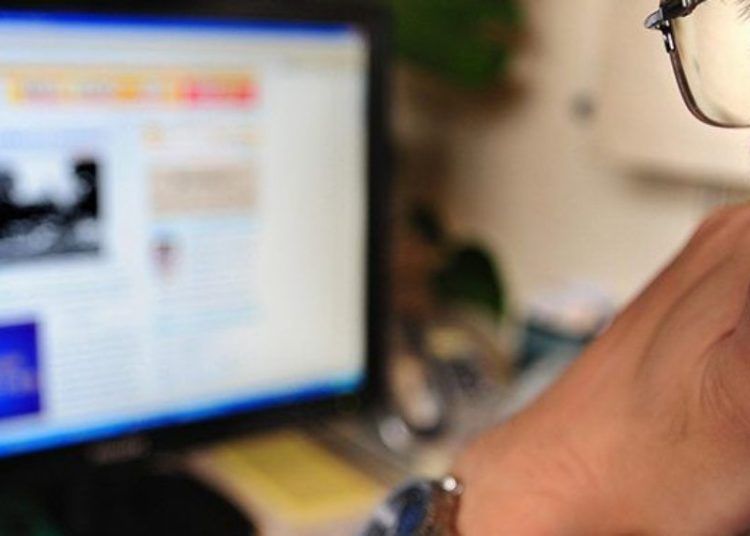 The Cuban Telecommunications Enterprise (ETECSA) is promoting an internet connection offer in the island’s rural zones at a price six times lower than the national rate to “facilitate” access to the web far from the urban centers.

The inhabitants of the designated areas will be able to have access to the internet at a speed of 512/256 Kbps with a monthly quota of 5 Cuban convertible pesos or CUC (5 dollars, 4.35 euros) for 30 hours of connection, the company announced in a communique.

The offer supposes a drastic reduction in the price for connection to the a internet in Cuba, where the majority option to surf is in the public Wi-Fi points at a price of 1 CUC per hour, while in homes – through the Nauta Hogar service – the connection has special rates of between 15 and 70 CUC for 30 hours a month.

The new promotion forms part of this service, but with facilities for certain rural zones on the island. Its objective is “to facilitate and place at the reach of the townspeople in the most faraway zones the enjoyment of these services, taking into account the economic and social conditions of these places and the existing capacities on the web,” according to ETECSA.

It will be available in people’s councils and towns of the provinces of Pinar del Río, Matanzas, Cienfuegos, Sancti Spíritus, Ciego de Ávila, Las Tunas, Granma and Guantánamo.

The estate-run enterprise gives no details on why these communities were chosen, and neither does the note nor the link to possible most frequent questions about the subject. It only affirms in its communique that “other similar commercial offers have preceded this action with reduced rates for cell phones, since approximately four years ago and in force in a group of more than 30 localities.”

ETECSA explained that users will not have to pay the cost for the installation and will be able to purchase the ADSL modem, “which will have a facility of payment of up to 12 instalments in one year.” The price for this equipment “depends on the types of modem that exist at the time of the purchase,” according to what the company responds in the most frequent questions, where it sets a range of between 19 and 23 CUC.

It also affirms that the current clients of Nauta Hogar who live in zones that are now applied the special rate will be able to change to this one, but “the service’s speed would be 512/256 Kbps” and not another that they could have signed a contract for previously.

The new announcement comes at a time in which Cuba seeks to increase internet connection and the use of new technologies, historically in debt on the island. The actions promoted by ETECSA at present include the startup of the 3G service, which would suppose massively offering Cubans internet connection through mobile data.

The state-run operator has already done several tests to confirm the viability of the service, in which it recognizes having had “difficulties,” and it has not confirmed when it will definitely startup despite that it had previously announced that it would be before the end of 2018.