The Department of Identification, Immigration and Aliens of the Ministry of the Interior warns that rumors that the passport “will be charged in freely convertible currency and that it will not be granted to minors under 18 years of age” are unfounded, the Agencia Cubana de Noticias news agency reported. 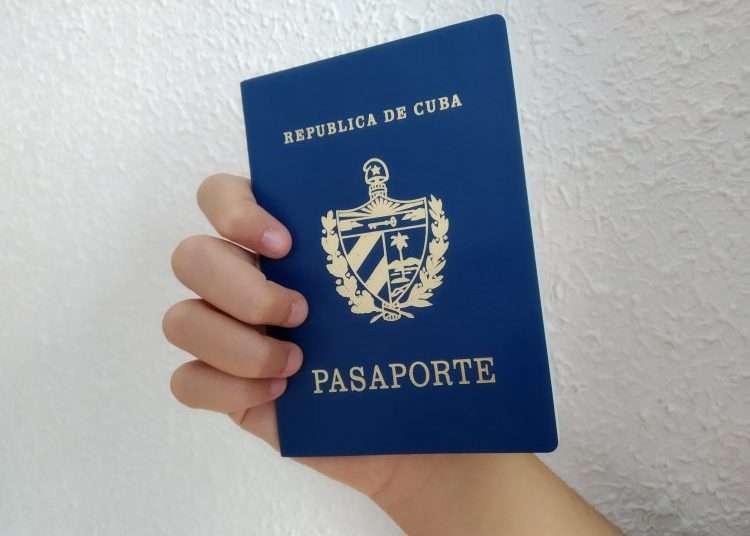 The Department of Identification, Immigration and Foreigners, of the Ministry of the Interior, described as unfounded the “isolated” rumors that the Cuban passport would be charged in freely convertible currency and that it would not be granted to minors under 18 years of age.

According to the Agencia Cubana de Noticias (ACN), the department warned this Tuesday that the rumors, apparently promoted on social networks, that the passport “will be charged in freely convertible currency and that it will not be granted to minors under 18 years of age” were unfounded. It also reported that the procedures and formalities established by Law to obtain said document are still the same.

Responding to inquiries received in relation to the issuance of the passport in conditions of the new normal to the control the COVID-19 pandemic, the department clarified that it is “an identity and citizenship document that is issued to resident Cuban citizens in the country and abroad who request it.”

The source adds that in the face of requests made in favor of minors under 18 years of age and disabled, it is an essential requirement to accompany the authorization of both parents or legal guardians, formalized before a public notary or corresponding consul.

The Cuban government announced in mid-November that the automatic extension of passports beyond the established 24 months was being maintained until further notice. The measure is related to the increase in international flights to the island as part of the return to normalcy after the worst outbreak of COVID-19 since its detection on the island in March 2020.