According to Agreement Number 149 of the Council of State, the group is made up of 31 people, who are responsible for “perfecting the work carried out for years on different versions of the document.” 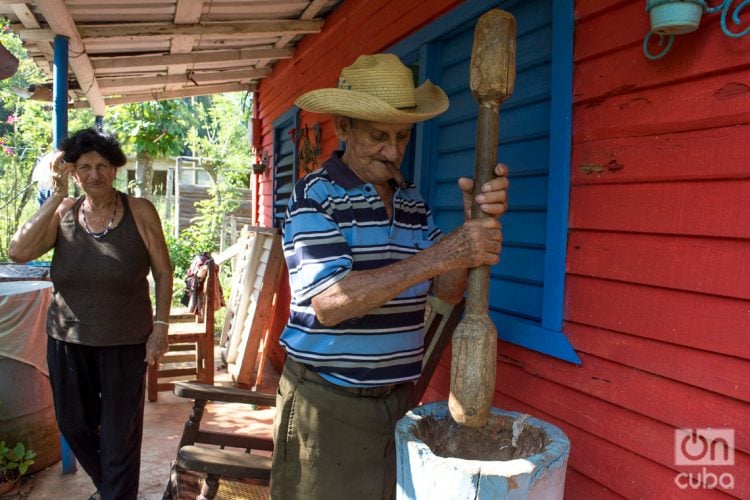 The commission that will prepare the draft of the new Cuban Family Code was recently published in the  Gaceta Oficial, according to state media.

According to  Agreement Number 149 of the Council of State, the group is made up of 31 people, who are responsible for “perfecting the work carried out for years on different versions of the document,” according to the Agencia Cubana de Noticias (ACN) news agency.

In addition, it is responsible for “expanding the necessary studies and consultations” for the final drafting of the Code, “in order to comply with the Legislative Schedule, updated in December 2020.”

The agency points out that previously “different versions of the draft have been prepared by deputies, representatives of mass and social organizations, specialists and professors, all experts on the subject.”

The commission was approved by the Council of State in late March. At that time, the National Assembly did not disclose the names of its members, although it specified that they were “deputies, representatives of mass and social organizations, specialists and professors.”

In addition, it is made up of Ana María Mari Machado, vice president of the National Assembly; Homero Acosta, secretary of the Assembly itself; Rubén Remigio Ferro, president of the People’s Supreme Court; Yamila Peña Ojeda, Attorney General of the Republic; and the ministers of education and higher education, Ena Elsa Velázquez and José Ramón Saborido, respectively.

In addition, Cuban leaders such as Teresa Amarelle Boué, general secretary of the Federation of Cuban Women; Ulises Guilarte de Nacimiento, secretary-general of the Central Organization of Cuban Trade Unions; Rafael Ramón Santiesteban, president of the National Association of Small Farmers; José Ángel Fernández, president of the Federation of University Students; Gerardo Hernández Nordelo, national coordinator of the Committees for the Defense of the Revolution; and Aylín Álvarez García, second secretary of the National Committee of the Union of Young Communists.

Finally, the commission also includes Hamlet Álvarez, provincial president of the Federation of Secondary Education Students in the province of Mayabeque; Caridad Diego Bello, head of the Office of Attention to Religious Affairs of the Central Committee of the Communist Party; Raúl Alejandro Palmero, legal advisor of the José Martí Iron and Steel Enterprise, and the deputies Idaliena Díaz, Yuniasky Crespo, Enrique Alemán and Pablo Oden Marichal, the latter an ecumenical leader who died this Monday, so presumably his place must be assigned to another person.

The legislative schedule stipulates that the draft of the Family Code must be presented this year, to then begin the process of the call for the referendum that will decide its approval. This will be the only one of the legal norms updated with the new Cuban Magna Carta that will go to a referendum, largely due to the controversy caused by the possibility of approval of same-sex marriage during the popular debates on the Constitution.

The issue provoked heated discussions and confronted groups opposed to LGTBI activism and the faithful of various religious denominations, especially from the Catholic and Evangelical churches, which have an increasing presence on the island.

Finally, the Constitutional Reform Commission, headed by former President Raúl Castro, chose to exclude a precise definition of marriage from the new Magna Carta and postponed the debate until the Family Code was updated. This shift sought to ensure majority support for the new Constitution but caused discomfort among the defenders of LGTBI rights, who saw one of the main demands of this community postponed.