The broadcast of the National Television Newscast (NTV) announced it last night. 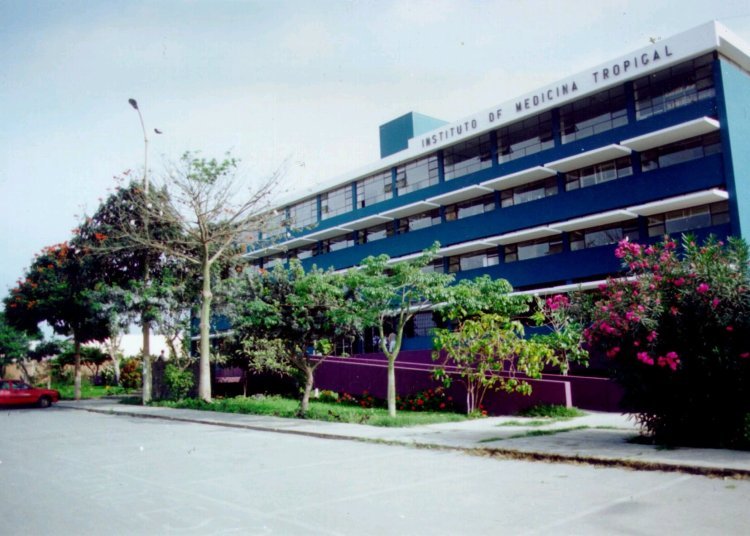 According to the Cuban TV National Newscast, in its night edition, three Italian tourists tested positive for the new coronavirus in tests carried out at the Pedro Kourí Institute of Tropical Medicine (IPK).

A note from the Ministry of Public Health (MINSAP) published in the newspaper Granma, specifies that on March 10, four tourists from that country with respiratory symptoms were identified who were staying in a hostel in the city of Trinidad, having entered the island the day before by José Martí International Airport.

Once located, they were immediately transferred to the IPK, in Havana.

On March 11, the National Reference Laboratory of the aforementioned institute reported that three of the four tourists isolated since the 10th were positive for the new coronavirus SARS CoV-2.

The note concludes by saying that in Cuba epidemiological surveillance and control actions are carried out on people identified as contacts, so far asymptomatic, and that the evolution of the three confirmed patients is favorable.

The government has set up a National Plan for the prevention and control of the new coronavirus, and has reinforced surveillance measures for respiratory syndromes.

Suspicious cases have also been hospitalized, according to health authorities.

Cuba has been one of the last countries in the Americas and the Caribbean to report the presence of the infection in its territory, although for days the country’s authorities have been warning of the possibility of its entry and have adopted surveillance and control measures to deal with the disease.

The World Health Organization (WHO) announced Wednesday that COVID-19 can already be defined as a “pandemic,” after the number of cases outside China multiplied by 13 in the last two weeks and the number of affected countries tripled.

According to the most recent reports from that organization, there are currently more than 118,000 cases of coronavirus in 114 countries and the number of deaths worldwide is 4,291 people.