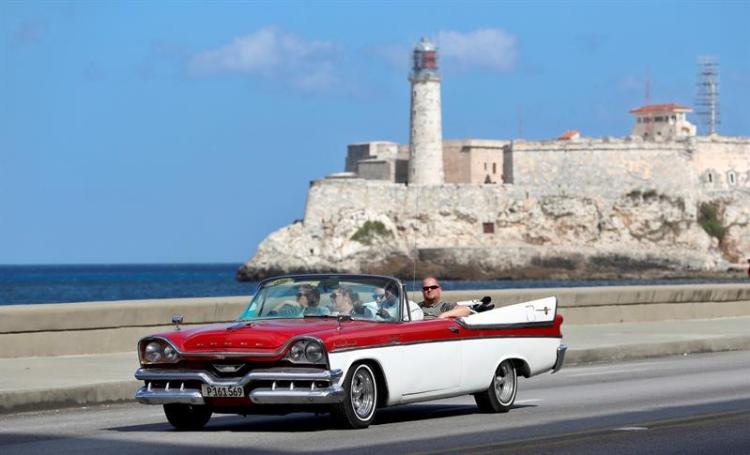 The new travel to Cuba restrictions imposed by the United States and the bankruptcy of the largest British tour operator, Thomas Cook, had a negative impact on the Caribbean country’s tourism sector, according to statistics for the month of September released this Wednesday.

Americans are still forbidden to visit the neighboring island due to the embargo that Washington has maintained for almost 60 years, but they could still come through exceptions such as educational, religious or cultural exchange trips, among other categories.

The Donald Trump administration has reduced and in some cases eliminated those possibilities and this year also banned cruise trips from the U.S.

Washington has intensified its sanctions against Cuba with the goal of damaging the already fragile economy of the island under the argument that the Cuban government provides logistical support to keep Venezuelan President Nicolás Maduro in power, which Havana denies.

On the other hand, the Thomas Cook tourist giant, the main issuer of British tourists to Cuba, went bankrupt in September, so the collapse in the figures for that market, the fifth for the island in 2018, was foreseeable.

The report of the Bureau of National Statistics (ONEI), which collects tourist data between January and September of this year, indicates, on the contrary, a year-on-year growth for the Russian and Argentine markets: in the first case, from 8,964 to 11,839 and in the second, from 3,733 to 6,192.

So far this year the total of arrivals is 3.3 million tourists compared to 3.5 million who arrived in the first nine months of the previous year, representing a 6% drop and an uninterrupted downward trend since June.

By markets, Canada remains the main issuer of tourists to Cuba followed by the Cuban community abroad, the United States, France, Germany, Mexico and Spain.

Cuba expects to close the year with 4.3 million tourists instead of the 5.1 million it had initially estimated, a notable fall in a sector that represents the second source of foreign exchange earnings for the country, with a 10% contribution to the GDP.