With 24 votes in favor, Cuba surpassed the Italian and Russian candidacies, and became the first country to host the prestigious cocktail-mixing event in America. 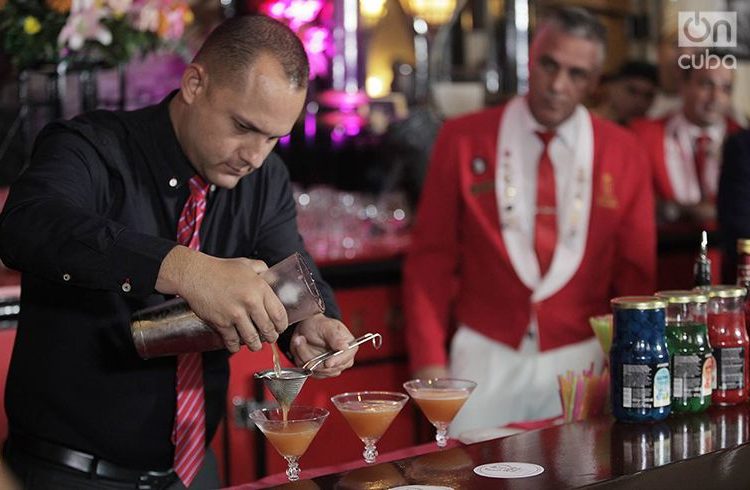 Cuba’s Varadero beach resort will host the 2022 World Cocktail Championship, after winning the vote during the Annual General Assembly of the International Bartenders Association (IBA).

With 24 votes in favor, Cuba surpassed the Italian and Russian candidacies, and became the first country to host the prestigious cocktail-mixing event in America, Radio Reloj reported.

In defending the Cuban tourist destination’s candidacy, the president of the Cuban Bartenders Association (ACC), José Rafa Malem, highlighted the professional level of the Cuban bartenders, the island’s organizational capacity, safety and hospitality.

Likewise, the executive assured that the venue will have the support of the Cuban Ministry of Tourism and other sponsoring entities, which will guarantee the optimal development of the competition.

An official member of the IBA since 2003, the ACC has its origins in the Cuban bartenders club of 1924 and has more than a thousand members and representations throughout the archipelago.

Since 2018, Cuba has made public its intention to host the world championship, due to its history and competitive experience.

During the 22nd Pan American Cocktail Meeting, held in Havana, the then president of the IBA, Pepe Dioni, recognized the island’s “wide-ranging potential” to host the World Cocktail Championship in 2022.

The Spaniard said that it would be “a personal satisfaction” to be able to organize that event in a country that has a significant tradition in creating cocktails, as reported by the Cuban press. Now, and after the impact of the pandemic, that wish may come true next year, in a scenario that is expected to be more favorable than in recent months.