Currently, tourists from Russia rank in second place among foreign visitors to the famous beach, only preceded by those from Canada. 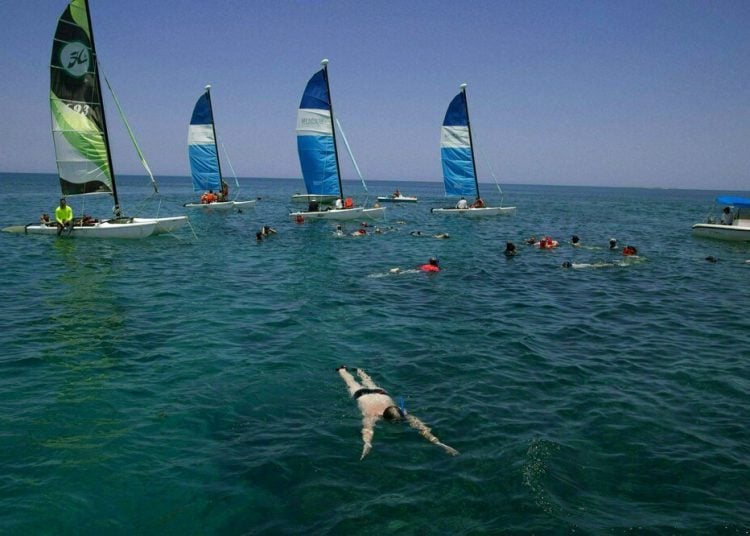 The world-famous Varadero beach resort is wagering on Russian tourism to increase its number of international visitors in 2019.

Russian tour operator Coral Travel will begin operations in Cuba’s largest sun and beach destination on August 10, when the first flight of the Royal Flight airline from Moscow will land at the Varadero airport, Prensa Latina (PL) reported.

The flight, which will have a frequency every ten days, will use a Boeing 777 with capacity for 492 passengers.

The Cuban Ministry of Tourism (MINTUR) said that this new channel with Russia “will strengthen the growth of the aforementioned market” and attributed the preference of Russian visitors for the resort to “the excellence of the tourist services offered.”

Coral Travel operations in Varadero will be carried out through the Meeting Point Company and under the representation of the local Cubatur travel agency, PL noted.

According to MINTUR, Russian tourists rank in second place among foreign visitors to the famous beach, only preceded by those from Canada.

Varadero, which has more than 50 hotel facilities and 21,000 rooms, receives more than 1.5 million tourists a year.

The Russian market is one of the fastest growing for tourism in Cuba. In 2018 it reached around 137,000 visitors, a figure that MINTUR expects to surpass this year.

Currently, Cuban tourism is suffering the consequences of the recent measures of the Donald Trump government, which further restricted U.S. travel to the Island and banned U.S. cruise ships from visiting Cuban ports.

This is why Cuba drastically reduced its forecast of foreign visitors expected in 2019, when it lowered the initial plan of more than 5 million tourists―an all-time record for the island―to only 4.3 million, and is seeking to boost emerging markets such as Russia, China and Latin America.

Lester Hamlet: "I consider myself a free man"