The countries that have presented the most works are Argentina, Brazil and Mexico, followed by Colombia, Chile and Peru. 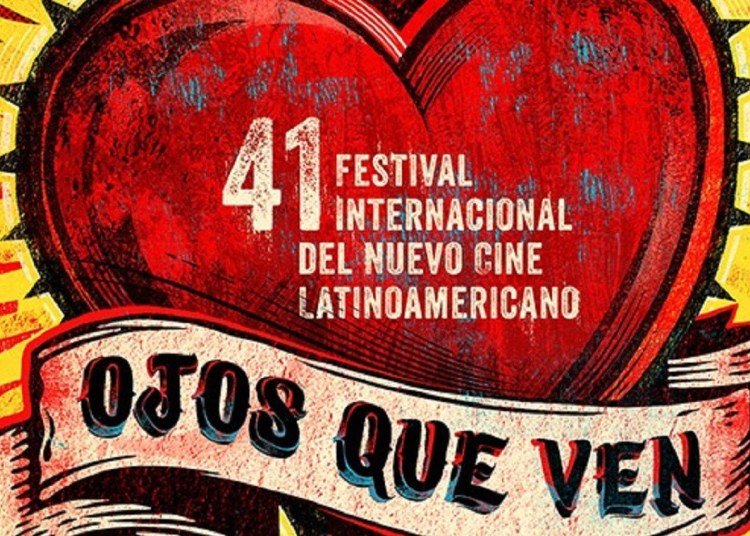 Conceived as a continuation of the Viña del Mar (1967 and 1969), Mérida (1968 and 1977) and Caracas (1974) festivals, the Havana International Festival of New Latin American Cinema responded to the need for a space that would guarantee the meeting and exchange between the continent’s cinematographies and their creators.

Since that first meeting, in 1979, the objective was to sponsor “the regular meeting of Latin American filmmakers who with their works enrich the artistic culture of our countries…; ensure the joint presentation of fiction films, documentaries, animated cartoons and newsreels…; and contribute to the dissemination and international circulation of the main and most significant achievements of our cinematographies.”

According to its organizers, for the next edition, from December 5 to 15, more than 2,200 films have already been registered.

At a press conference it was revealed that the countries that have presented the most works are Argentina, Brazil and Mexico, followed by Colombia, Chile and Peru, but these data may change since the registration will remain open until September 10.

To date, about 300 scripts, 100 posters and about 680 audiovisual materials have been received.

This edition of the Festival will celebrate the centenary of the birth of Cuban documentary maker Santiago Álvarez.

The Festival convenes the Contests for Fiction, Documentary and animated Cartoon, Opera Primas, Unpublished Scripts and Posters. Meetings and seminars are also organized on various topics of cultural and especially cinematographic interest, and a large exhibition of universal contemporary cinema is hosted.