Her aim is to collect the “historical memory, the personal memory of some of those who are here. We also want to talk about that painful part that is the loss in an emigration,” said the actress and filmmaker on a visit to La Palma. 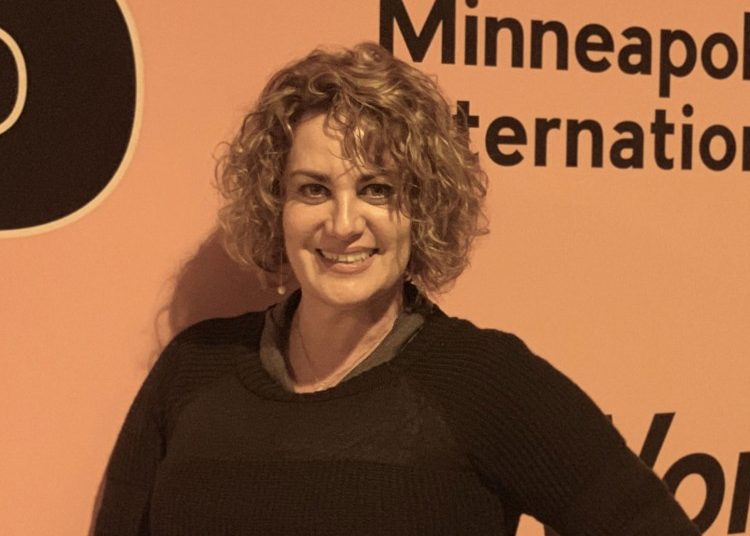 Cuban actress and filmmaker Blanca Rosa Blanco will make a documentary about the emigration of the islanders who went to live in Cuba from La Palma, in the Canary Islands, Spain.

“We have a very important, family link with the Canary Islands. Most of the people who emigrated to Cuba are still there, and in Cuba it is not known that there is a day that is dedicated completely to them, to the islanders,” said Blanco, quoted by the Diario de La Palma.

Therefore, the filmmaker wants to use that festivity in her documentary as a pretext to make a tour of the shared culture, heritage and emotions, and that this be known in both countries.

The Cuban actress and filmmaker said this during a recent visit to the Canary Islands to meet with representatives of La Palma Film Commission, in a meeting in which producer Carlos de la Huerta, from the Cuban Institute of Cinematographic Art and Industry (ICAIC), also participated.

The documentary, which will be produced by ICAIC, will be based on the way of thinking, culture and being of the Canarian emigrants who stayed in Cuba, according to a statement from the La Palma Town Council.

Her aim is to collect the “historical memory, the personal memory of some of those who are here. We also want to talk about that painful part that is the loss in an emigration. We want to make an in-depth research into the essence of emigration,” explained the Cuban filmmaker, who after 25 years working as an actress, was a surprise by playing the roles of director and screenwriter in the movie El regreso.

For her documentary, Blanco has been inspired by the book of photos of artist Selu Vega, Apoteosis isleña. Indianos de La Palma 2016, which she considers a guide and without which she thinks she might not have had the motivation to travel to the Canary Islands.

The Minister of Economic Promotion of La Palma Town Council, Raquel Díaz, said that the announcement of Blanca Rosa Blanco’s film is very good news for La Palma, because it is an audiovisual work that will give value to the historical relations with Cuba.

The coordinator of La Palma Film Commission, María José Manso, said for her part that it is important to create professional links with those countries with which, in some way, there exist emotional and cultural ties.

Filming on La Palma will take place between February 20 and 25 and will feature interviews with various cultural personalities from both islands who have linked their life and work in photography, in painting, fashion and music.