The new laws will take effect next September. 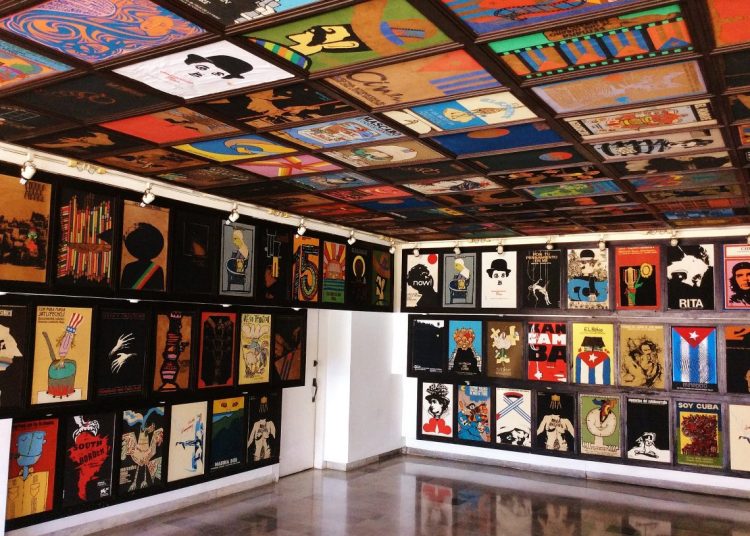 Eleven years after the first demands in this regard, the work of independent filmmakers and audiovisual directors, which until now remained in a legal limbo, will be recognized and regulated by Decree Law No. 373, which will take effect next September.

The president of the Cuban Institute of Cinema Art and Industry (ICAIC), René Samada, said that the Decree, called On the Independent Audiovisual and Cinematographic Creator, “recognizes, in the first place, the working condition of independent filmmakers and audiovisual creators.”

“In that way, it gives these artists a legal status and recognizes the work they do. They become economic entities…, can be hired by or hire Cuban and foreign individuals and legal entities for their work,” he added when commenting on the new package of laws.

Samada said that this legislation offers the possibility for creators to “open current bank accounts to carry out their work, and have a legal representation recognized by the Ministry of Labor and Social Security, and all possibility of representation before the agencies of the Central State Administration, mainly the Central Bank.”

“Cuban cultural tradition” and “purposes of the Revolution”

Decree 373 confirms ICAIC as “the governing entity of audiovisual and filmmaking activity,” which “promotes and controls the production, distribution, exhibition, promotion, marketing and preservation of cinema, in close relation with independent audiovisual creators and filmmakers; according to the artistic criteria framed in the Cuban cultural tradition and in the purposes of the Revolution that makes it possible and guarantees the climate of creative freedom.”

ICAIC will be responsible for managing the Creator Registry, a new platform that makes official the ability of the creators to legally perform their functions before the State. The regulation covers the filmmakers who work for television as well as for cinema, without distinction.

The Creator Registry will function as legal protection for all independent filmmaking creation in the country.

The Development Fund, which will start operating in 2020, will be applied independently to the budgets used by ICAIC and the Cuban Institute of Radio and Television (ICRT) to develop their usual productions. The State will give the resources to this new platform so that in turn it will directly finance the artists.

Samada indicated that the main source of financing will come from the state budget, but it is also established that “it can receive income from all Cuban and foreign individuals and legal entities.”

The Development Fund, he said, will start operating next year after the request made to the State that it be included in its 2020 budget.

ICAIC is responsible for delivering the permits for filming, import and migration, among others and all the requests of the creators will be received through the Production Assistance Office.

Meanwhile, the Film Commission, explains Samada, will be responsible for making viable “mechanisms, communications, permits, fees and other issues related to the industry.”

It is chaired by the minister of culture, and includes representatives of other ministries and “as many agencies as necessary to facilitate domestic and foreign film production,” the official emphasized.

Three new legal figures for self-employment in film production come into play with the approval of this package of laws.

They are Operator and lessor of equipment for artistic production (including cameras and their accessories, sound, lights, cranes, drones…); Cast selection agent; and Artistic production assistant. The latter is dedicated to legalizing the work of the producer in charge of guaranteeing all the resources for carrying out the work and solving the problems that arise for the filming.

The approval of the Decree envisages resolutions of the Ministries of Culture, Labor and Social Security and Finance and Prices; ICAIC and the Central Bank.