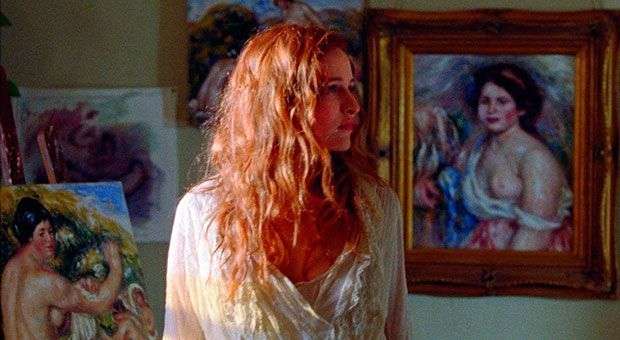 On 17 occasions the Cuban cinemas have witnessed the broad summoning power exerted by French films in Cuban spectators. Organized by the Cuban Films Institute (ICAIC by its acronym in Spanish), the French alliance and the French embassy in Cuba, this 17th edition of the French Cinema Festival will be held from May 2 through 25, with 16 productions: 10 full length films, 4 documentaries and two cartoons, produced between 2011 and 2013.

Under the tittle Francois Truffaut, 30 years later, the festival will pay homage to this great filmmaker, with a retrospective sample of four of his most significant works as for instance, Los 400 golpes and Jules and Jim, among others.

The event will be opened with the screening of the film Como hermanos, in presence of his producer Hugo Gelin and actors Francois-Xavier Demaison and Pierre Niney.

This film was nominated to the Caesar award in the categories of Opera Prima and the actor of the year for Pierre Niney, who was also a candidate to the Lumiere awards in the same category. The story begins when Charlie is no longer there and the lives of three men –Boris, Elie and Maxime–, drastically changes: the three of them had a unique love for her. But Charlie is dead and Boris, a businessman per excellence; Elie, a nighthawk scriptwriter, and Maxime, a 20-year old very dependent on his mother, know how to deal with that. Just because she asked them, they decided to take a trip together to a house in Corcega, which Charlie hated. And they realize that the only thing that brings them together is the same woman…

During a press conference at the Fresa y Chocolate Cultural Center with organizers of the event, officials Camille Barnaud and Marc Lechelle from the French Alliance, and Antonio Mazon, programmer of the Festival, they called the participants attention to La casa de la radio, a documentary on the inner world of Radio France portrayed during 24 hours and Paseando con Moliere.

Christophe Barratier, artistic director of the event since its foundation, will once again chair the delegation of professionals invited, despite being currently shooting his latest film, which he will soon screen in Havana. Producers René Bonnell, Ruben Alvesand Simon Brook in addition to actors will participate in the festival.

The event will take over the Chaplin, Riviera, 23 y 12 and Infanta movie theaters. The program of the festival includes exhibits at the Glauber Rocha hall at the Foundation of the New Latin American Cinema, which will be another venue of the festival as well as Casa Víctor Hugo, National Association of Writers and Artists (UNEAC by its acronym in Spanish) and the Enrique José Varon aPedagogical Institute, the International School of Cinema and Television of San Antonio de los Baños and the Walfredo Piñera hall at the Padre Félix Varela Cultural Center.

The movies that make up this festival have had more than 30 nominations and Caesar awards in different categories, which reveal their quality and how interesting this selection of the highlights of the French contemporary cinema might be for the audience