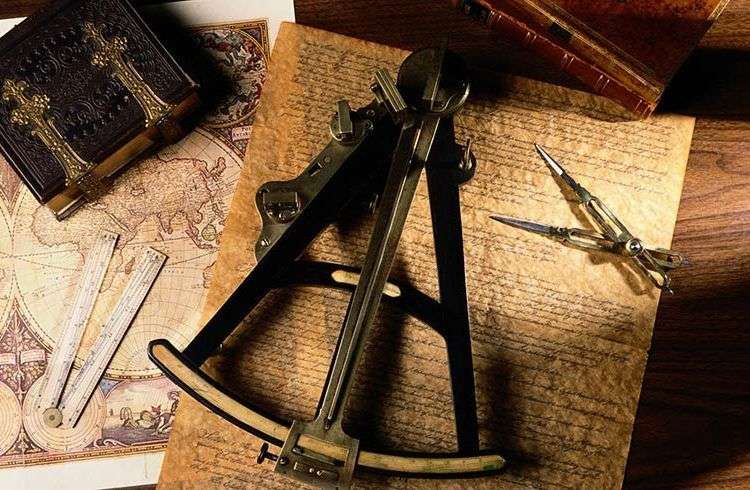 To end this year’s transmission, in the frequency of this channel (“keep on reading”: hopeless motto, Christmas slogan), I intend to improvise a non-exhaustive list. Let’s see. For the coming 2015, I wish:

-La noria, Oscar Cruz & José Ramón Sanchez’s magazine not to stop circulating. The latest issue is devoted to the naval base at Guantanamo. BTW: what relationship does the base have with the Cuban literature? It is one of the questions that we have to start to answer us. The aridity of the south coast (Our north is …), the Telon de Cactus.

-To read Librerias, by Jorge Carrion; How Life Imitates Chess, by Garry Kasparov; Every love story is a ghost story, David Foster Wallace’s biography; and Not that kind of girl, by Lena Dunham. The latter hoping is not to be as bad as I imagine, not that kind of book.

-To be called from the former US Interests Section / future US embassy for them to give me the damn visa, if they finally do it. For me to be able to visit New York and once there, before taking a single picture, to remember what a character in Manhattan Transfer said on John Dos Passos: “A cat may look at a king, you know? A cat may look at a king. “(I am not the cat.)

-The International Book Fair of Havana to assume with humility and modesty what it is, what has no choice but to be, what has had to become, and let go of all that complacent, obsolete and deceptive ridiculousness of ” Great Party of Culture, Reading, Book … ” Please.

-To see the second season of True Detective and Silicon Valley. People still speak in grandiose terms on the first season of True Detective, although it had not the expected end, made shit in the last chapter. Cubans barely talk on Silicon Valley’s first season, nobody says it is “television literature” or such a barbarity, and yet it is unique, ironic, sober, and almost perfect.

-Cuba to publish books such as Los años de origenes, by Lorenzo García Vega and Boarding Home, by Guillermo Rosales . To say only two titles, and just to start saying, not to make a list to compete with another one; but thinking, indeed, on editorial gestures to be also as releasing political prisoners.

-That the idea of founding truly independent publishing houses (from the state, the Cuban Book Institute, the subsidies from the Ministry of Culture) to continue maturing, slowly but without pause, in the head of certain people. The right heads (not people). In the way of “cathedrals in the future” that Lezama asked to build (but cathedrals independent from Lezama too).

-Argentina to win the Copa America in Chile. That Tata Martino´s tactics to find on the field that point pointed by Kafka, the point from which there is no possible return.

-Chelsea to win again, in Germany, the Champions League. (I say this only because no one would think that Barca can win something this season. In addition, I always liked Mourinho, I do not know why.)

-Remembering what Roberto Saviano (Naples, 1979) said a few years ago: “I do not want to write as cynics. Cynicism is the armor of desperate who do not know they are “. And these lines from his book Gomorra (2006): “To imagine is not complicated. Imagining a person, a gesture, or something that does not exist is not difficult. It is not complex to imagine even death. But the most difficult is to imagine the economy in all its parts. […] He was increasingly trying to reconstruct in his mind the image of the economy, something that could give the sense of production, sale, discount operations and purchases. It was impossible to find an organization chart, an iconic accurate matching. Perhaps the only way of representing the economy in its path was intuiting what was left behind, following its trail, the parts that, like flakes of dead skin, it was dropping while consuming i ts journey. ”

-The Nobel Prize to be given to Thomas Pynchon. And that he not to go to the ceremony, of course, that a Norwegian to attend it instead him, some Karl Ove I do not what, author of a series of bestsellers that are like reality shows.

And you've already gone to the Midnight Mass?