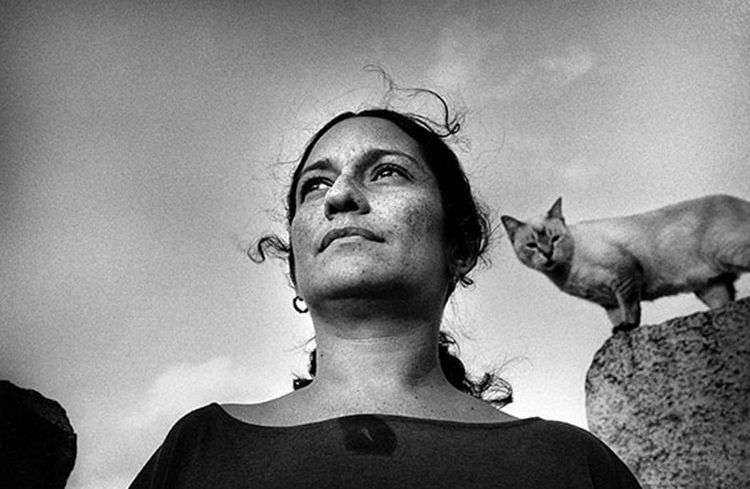 The Cuban writer Reina María Rodríguez received from the president of Chile, Michelle Bachelet, the coveted Latin American poetry prize Pablo Neruda, who for the second year is won by a Cuban. Last year José Kózer, who is a member of the jury this time, won it.

The Mont Varas hall in the historic Palacio de la Moneda hosted the ceremony during which Bachelet, back as a president after a while in front of the UN- Woman, recognized the “articulator of voices” talent of the author of Para un cordero blanco and La foto del invernadero, Casa de las Américas awards winners.

A few months ago, after learning of her triumph, Reina María had said she dedicated the award to the writers of her generation, who had to leave Cuba, and now said that Cuban literature is primarily of poets, and defined her writing as the act of deploying in every verse “the miracle of the living.”…

In turn, Bachelet said she was a privileged witness “of talent, the depth with which it is written in our America, the beauty that remains, nonetheless, singing its song to be heard by men and women in the future. ”

Established in 2004, the Neruda prize pays more even than the coveted Queen Sofia: consists of $ 60,000, a medal and publishing a poetry anthology of the winner. The Chilean Minister of Culture Claudia Barattini, headed the jury which made up by Argentinean Graciela Araoz, Peruvian Julio Ortega, and Chileans Paul Brodsky and Malu Urriola, besides the Cuban Kozer.

For now, she has had an active agenda in Chile: on Sunday she visited the Museum of Pablo Neruda in Isla Negra, and her program includes tours of Valparaiso and the central residence La Chascona, former residence of Neruda, and where she will make a poetry reading in open dialogue with the public.