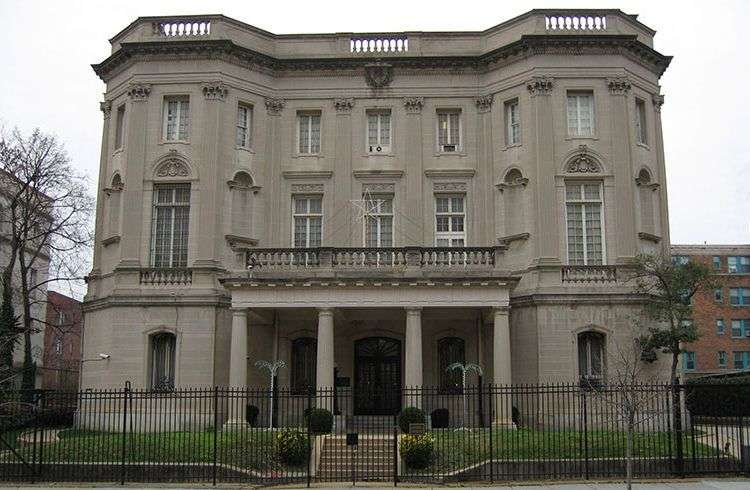 The Cuban Interest Section in Washington D.C. announced that it will continue to offer consular services till next December 31st as it did since May 15, for the renewal of passports and extension of visas to Cuban citizens residing in the United States that have booked trips to the island.

These procedures, according to the statement can be done through the travel agencies that have working relations with the Cuban Interest Section

OnCuba now reproduces the full text of the statement by the Cuban office:

The Cuban Interests Section in Washington, D.C, would like to inform the recipients of the services provided by its Consular Office that, in spite of the efforts made, it has not been possible to find a U.S. or foreign bank with offices in the United States or abroad to operate our bank accounts yet, due to the regulations derived from the economic, commercial and financial blockade imposed by the U.S. government against Cuba and the unfounded designation of Cuba as “a state sponsor of terrorism.”

The Interests Section will continue to work toward a solution that would allow normalizing the work of its Consular Office, which has aggravated in the current context because of the increased financial persecution by the United States against Cuba, manifested, among others, in the imposition of huge fines to foreign banks by virtue of the extraterritorial enforcement of the blockade, violating the International Law.

In light of the above, the Interests Section has decided, as a temporary solution, that its Consular Office continue to provide the services announced on May 15, 2014, for renewal and extension of the validity of passports belonging to Cuban citizens residing in the United States, who have made reservations to travel to Cuba until December 31, 2014. The aforementioned services are to be obtained, directly in the Cuban Consular Office in Washington, D.C., by travel agencies with a working relationship with the Consular Office.

The Interests Section reiterates that services related to humanitarian cases will continue to be expedited and that, pursuant to the Cuban migration laws in force, Cuban citizens living abroad must hold a valid passport to enter the national territory.
August 19, 2014