The Cadiz musicians were well known for songs like "Son de amores," the biggest hit of their career so far. 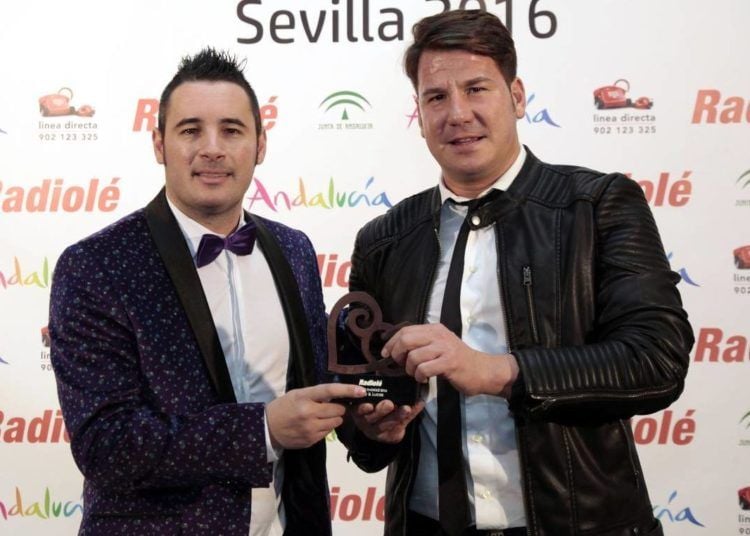 The Spanish Andy y Lucas duo, which reached high levels of popularity during the past decade, will perform in Havana as part of the festival A bridge to Havana 2019, from April 22 to 29.

Well known for songs like “Son de amores,” which climbed to first place on the list of Latin music hits produced by the U.S. magazine Billboard, and “Tanto la quería” and “En tú ventana,” the duo will be one of the groups with the greatest drive of the festival’s program.

Organized by singer and director of the Karamba group Jorge Luis Robaina, the event’s participants will include, among others, Nassiry Lugo, the vocalist of Moneda Dura, who returned to Cuba with his band after seven years of absence.

Already at the time the duo was considered a breath of fresh air on the Spanish scene with their rhythms straddling flamenco, pop and rap and they began “invading” the U.S. market with remarkable success.

The group was able to surpass the forecasts that considered them another example of one-hit wonder and maintained their career with a well-known international repercussion.

In 2014 they released a collection of all their hits called Más de 10, with which they recalled the time of the group’s greatest popularity.

The group is arriving in Cuba after presenting last year Nueva Vida, an album in which, as they have explained, they want to change their career that is now 15 years old.

The album contains songs like “Para que bailes conmigo,” which got more than three million visits on YouTube and which flirts with reggaeton rhythms.