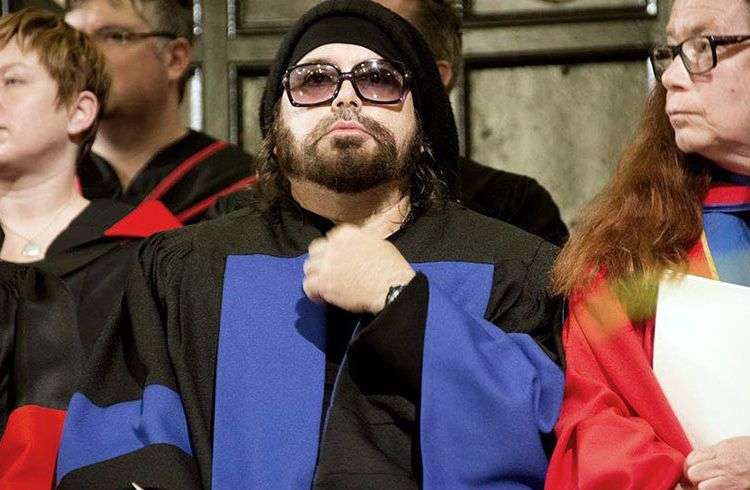 On Friday June 13th the Canadian Queen’s University granted the Cuban singer Carlos Varela the title of Honorary Doctor of Laws, according to the official Facebook profile of the musician, who published several photos of the ceremony.

“The music of Carlos Varela is dedicated to set bridges over the tensions between Cuba and the United States,” said the website of the center of higher learning in announcing the grant recognition in February 2014.

Varela was one of ten individuals chosen to receive this honor this year. In detailing why, the Queen’s University highlighted his merits and his long history as an icon of the trova, “The continued success of the music of Mr. Varela, both internationally and in Cuba confirms his place as a symbol of his musical generation.”

In 2009, thirty students from the Queen’s University attended a special presentation of Varela, who was presented to them as “renowned singer, poet and social critic.”

One of the teachers of the center, the historian Karen Dubinsky, worked as compiler of Habaname, la ciudad musical de Carlos Varela, a book composed of several essays where the lyrics by this troubadour are interpreted and contextualized.

Accompanied by an acoustic guitar, Varela sang during the ceremony for the Honoris Causa doctorate. And though he dressed in the mandatory toga, at no time he took off his black balaclava.