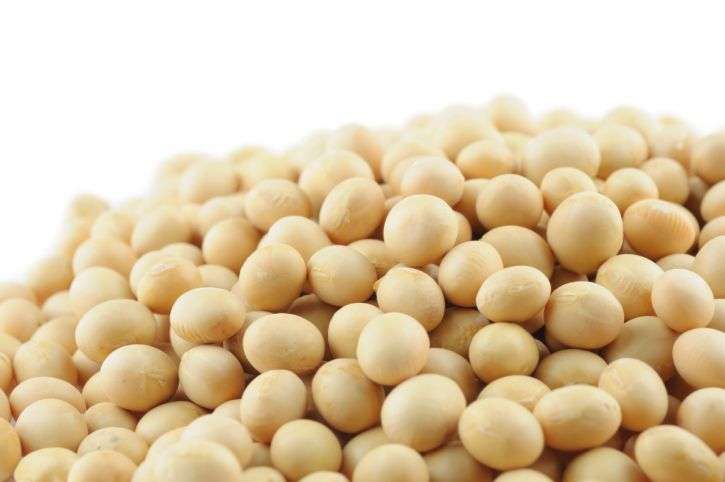 Geographical distance is not a problem for South American exporters when exporting their agricultural products to Cuba, while farmers in the United States are seeing the goods from the southern hemisphere monopolize a market near their farms, in a country that they do not have full access because of the US embargo.

Given this disadvantage, the American Soybean Association (ASA) announced the formation of a national coalition to liberalize trade between Cuba and the United States, according to a statement on its website.

Along with soybean producers, the new alliance against the blockade has the support of “prominent members of the farming and food community in the United States.”

“The coalition members believe it is time to end the blockade and allow open trade and future investment,” proclaimed the organization, adding that “the ASA will be actively involved in working to end the blockade against Cuba and normalize trade relations between two countries that are only 90 miles away and are natural partners.”

ASA received in June 2013 the Head of the Cuba Interests Section in the American nation, José Ramón Cabañas Rodriguez, who offered information on “efforts, challenges and opportunities taking place in Washington DC concerning trade policy of the United States against Cuba.”

In 2010, the ASA issued a statement welcoming the vote of the Committee on Agriculture of the House of Representatives to expand exports and eliminate travel restrictions to Cuba.

Through the licenses granted by the Treasury Department, Cuba bought $ 100 million in American soybean farmers, only in 2013.

However, the economic and commercial blockade of the United States against Cuba was recently renewed for another year by President Barack Obama, through the Law of Trading with the Enemy, an instrument of economic warfare from the times of the First World War

The musical journey of René Avich

The musical journey of René Avich

Buena Fe: "Whoever wants to do me wrong, can go…”