Tax law, one year after 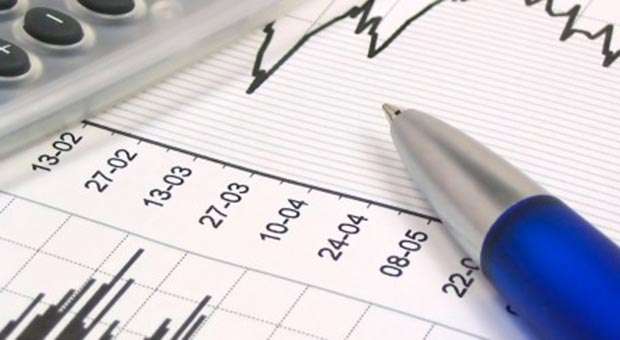 After a year of implementation, Law 113 of the Tax System continues gradually applied in pursuit of an essential tax order. At the pace the economic conditions of the country sets, its implementation brings several new features for 2014.

Since January 8, the usual process of Personal Income Tax is taking place. This category excludes remittances, retirement and welfare benefits. As last season, taxpayers can settle until April 30, and those that do so before February 28 receive a bonus of 5 percent. The discount and the extension of the term of payment (60 to 120 days) are some benefits of the new regulation.

This year the National Tax Administration Office (Onat) will supervise all returns filed, while in the previous fiscal year only about a third was revised. This points out to one of the main objectives of the legislation: to encourage tax discipline and culture, taking into account irregularities and evasions occurred during 2013.

Taxes on profits payable by legal entities on land transport, property of marine vessels also include stimuli, although their deadlines vary.

According to the Professor Saira Pons, expert of the Centre for the Study of the Cuban Economy, one of the novel aspects of the legislation is in taxes to protect the environment and regulate the use and exploitation of natural resources. For 2014 they shall apply them in a gradual and experimental way, as reported by officials from the Ministry of Finance and Prices.

The tax for the use of the labor force, one of the highest, reached in 2012 25 percent of the compensation paid to contract staff. As expected, in 2013 – the first year of operation of the law – fell to 20 percent, and now it decreases to 15 percent. It appears in the law that this trend should continue until it reaches the minimum 5 percent.

There are exempted from this payment the self-employed, individual farmers, and other individuals who hire 5 people or less. Here is when another purpose of the regulation is met: stimulate economic activities of national interest.

An example of this is also non- agricultural cooperatives, which must disburse less on their contributions, with respect to the self-employed. In the case of the agricultural sector will be enforced a tax on idleness of the land, and will be tax exempt for the use of labor force when they are hired directly linked to production.

Something similar happens in the Special Zone Development Mariel, where there are significant tax incentives to prospective investors in the world. That way, the debates around the new foreign investment regulations should include the tax issue, but since Law 113 it already endorsed the agreements against double taxation signed between Cuba and other nations.

Another major objective of the legislation, Pons said, is to promote local development, by providing those who live or work in the various areas. The management of that income is borne by the Councils of the Municipal Administration. Newly founded Mayabeque and Artemisa provinces are pioneers in this experience, which is now extended to 25 new municipalities.

The flexible nature of the tax law is based primarily on its connection with the Annual State Budget Law, adopted by the National Assembly of People’s Power. Together with other regulatory mechanisms, this includes changes in payments and who requires them.

This year will begin operating a special tax regime for artists and creators. In the medium term, the emergence of new figures between cooperatives and self-employment also involve coaching in taxation of these activities.

Then, before the Onat, along with the other related institutions many challenges lay ahead: from the constant training of its staff to provide efficient service and improve the conditions of the premises where the public is served. Similarly it is compulsory promote tax culture, especially on the fate of the contributions: education, sports, health, culture, social welfare, understood as simply “given”, or in other words, subsidized.

To make the law 113, which has among its goals to expand the tax base and income redistribution, tax systems in several countries, including Brazil, China, Spain, Venezuela, Vietnam and Mexico were studied.