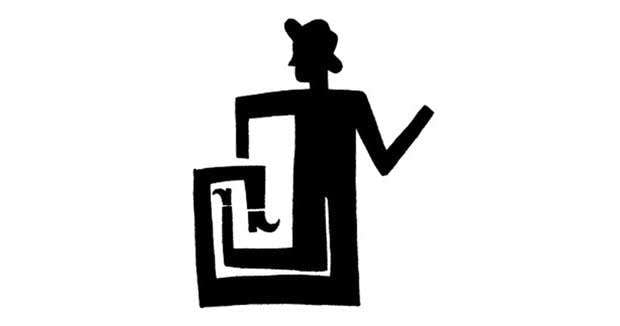 This story has two different versions, but both feature the same scenario, are set in the same era, and have the same main character. The title of this article is an expression that was inscribed in the collective imagination, and despite the passage of time, it is still used or cited when the situation calls for an appropriate retreat.

Back in 1916, conservative president Mario García Menocal was set on remaining in power; he ran for re-election and lost to liberal candidate Alfredo Zayas. Menocal wanted to admit defeat gallantly, but his cronies advised him to do otherwise, and he proclaimed himself the victor. The liberals then took up arms in Camagüey and Oriente provinces, took over the provincial capitals, and began advancing on the national capital. This is known as the La Chambelona Rebellion.

As the Army took on the insurgents, conservatives sowed panic in cities and towns, breaking up meetings of their opponents at gunpoint, no matter how peaceful. Despite the violence, liberals in the bucolic village of Perico, Matanzas, organized a rally; a young black politician, Aquilino Lombart, prepared to give a speech. Sure of himself, Lombart was beginning his remarks with a resounding “Liberals of Perico!” when a group of conservatives fired on the crowd. The speech ended then and there, and so did the rally, because the speaker added a sensible “Run!” that was actually not very necessary at that point, given that most of those assembled had already taken to their heels.

The second version is very similar. Except there is no gunfire. The speakers’ platform had been set up in the village’s main park, and when Lombart began to address his public with “Liberals of Perico!” a dried branch came loose from a nearby palm tree and, with its usual loud cracking sound, provoked panic. As frightened as his fellow party members, the thwarted speaker exclaimed, “Run!”
There are those who change the order of “Liberals of Perico! Run!” but not the meaning of the expression when they say, “Run, liberals of Perico!” In any case, it is an expression that lives on in people’s memories, even when they are unfamiliar with the details of the event that produced it almost 100 years ago.