In less than a decade, Cuba has focused, with more interest than ever, on renewable energy sources, as part of a comprehensive policy that began to be organized in 2005, pursuing energy independence and environmental sustainability.

Cuba now produces some 4 million tons of oil annually, most of it for generating electricity, and the promise of a major “black gold” strike persists in the Gulf of Mexico; however, for now the country remains dependent on fuel imports and suffers from an energy shortage that is holding back development and affecting its economic competitiveness.

Meanwhile, the sun provides heat and the winds caress the archipelago.

In December of 2012, a presidential decree stipulated the creation of a government commission charged with drawing up a proposal by this July for a “Policy for the use and prospective development of these sources for the 2013-2030 period.” One of the tasks for this group of experts is to define a legal platform for promoting economic incentives for producers and the residential sector.

Another of its missions is to design a strategy for foreign investment, with a focus on chains of production that will project the most appropriate technological structure and energy sources. Moreover, this commission is to consider incentives for foreign investment specifically linked to the transfer, creation and development of technologies related to renewable energy sources.

“I am a witness to indolence and also to the evolution of recent years. I can say now that the time has come for renewable energy. It is irreversible.” That was the openly joyful affirmation of Cuban engineer Conrado Moreno, a member of the board of directors of the World Wind Energy Association (WWEA) and a specialist at the Center for the Study of Renewable Energy Technologies.

Moreno was organizer of the 12th World Wind Energy Conference, held in Havana in June. The event brought together more than 500 participants from 40 countries, the mainstream of the “renewables,” represented by the academic and industrial sectors, as well as civil society. 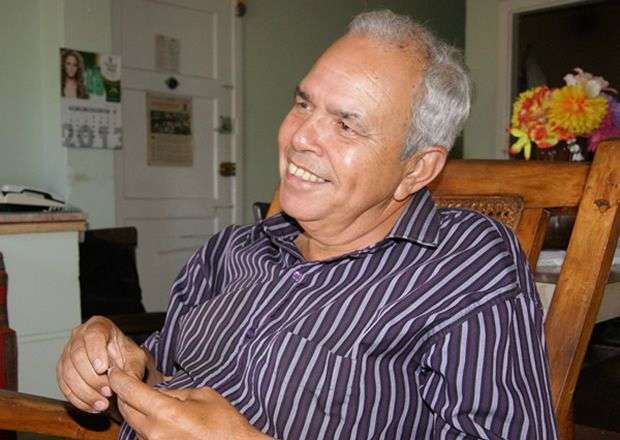 Cuba presented its own projects, which have government support and a political will that cuts across the entire approach to national development; the perspective is one of a future with sustainable energy and promising openings for diverse businesses.

“I knew this day would come,” Moreno says. “Policies are shaping up for credits, commercialization and prices for renewable energy technologies that, for example, would enable a farmer to buy a solar heater, or a windmill, just like he or she can now buy a car or a house.”

Unlike most other countries, Cuba has a wind power map pinpointing areas with the most potential for this energy source, and it has substantially increased its wind-produced electrical generation.

In 2005, installed capacity allowed for the generation of less than 0.5 megawatts (MW). Today, that figure stands at about 12 MW, generated by four experimental wind farms, two of them in Holguín and one each in Ciego de Ávila and Isla de la Juventud. By 2020, a total of 280 MW is expected to be generated this way, although the potential is much greater: 633 MW.

The leap forward has been taken with the construction of the largest of these installations, which will have 34 wind turbines and a capacity of 51 MW. The wind farm will cover about 13 kilometers from Playa La Herradura to Punta de Lirio, in the municipality of Jesús Menéndez, in Las Tuna province. It is an exceptional area, with winds from the east that blow constantly and in an organized fashion, reaching speeds of up to 5.6 meters per second, according to the experts.

Feasibility studies indicated that this wind farm will contribute 150 GW annually for two decades for the national electric energy system, and it will make it possible to save the cost of importing 40,160 tons of fuel for each period.

Renewable energy sources are indelibly marked with the concepts of decentralization, local development, and community management. Except for megaprojects like wind parks, which generally require the participation of major economic actors—be that the State or private enterprise—many solutions in this direction will depend on the empowerment of diverse social actors on a micro scale.

Alois Arencibia, an expert with the Cubaenergía group who specializes in local development issues, puts it like this: “If the aspiration is to go to community energy, using the decentralizing potential of renewable energy sources, the State—the main party interested in lowering expensive electricity generation subsidies—will try to make renewable sources competitive and attractive for customers who could eventually become suppliers. And right now, I’m thinking about self-employed individuals. These sources are autonomous, and actors and solutions from the neighborhood and the municipality will have increasingly greater relevance for them.”

In addition to its “breath of fresh air”, Cuba is looking toward other renewable energy sources, such as sugar cane biomass, hydropower and solar energy. All of them depend on the sun, which, as far as anyone can see, will keep on shining for each and every one of us. 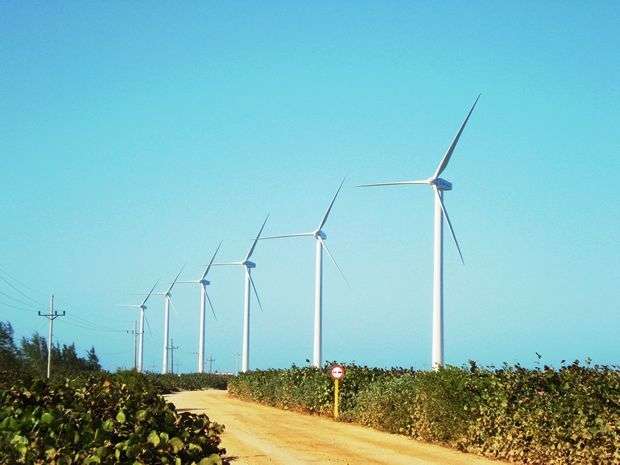