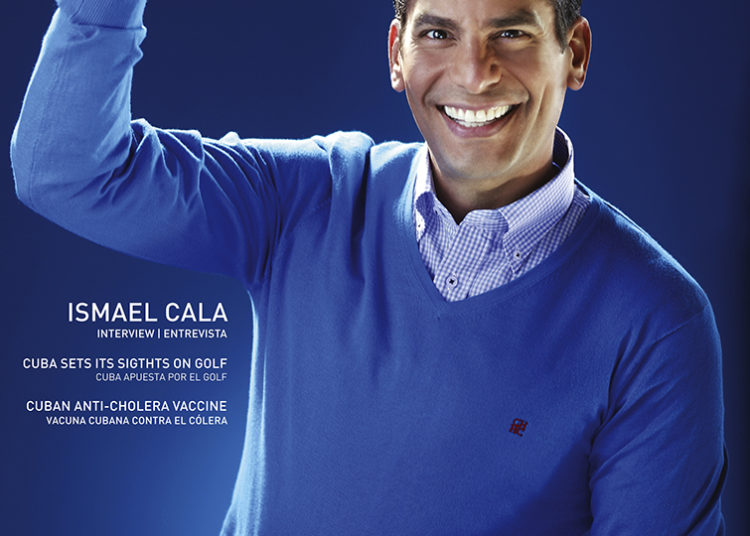 We Cubans are still feeling the impact and the surprise of December 17, 2014, when presidents Raúl Castro and Barack Obama simultaneously announced their decision to restore relations between their two countries after 18 months of secret negotiations.

Since that day, several rounds of high-level talks have taken place, U.S. delegations have visited the island, and, for the first time since the Cuban Revolution triumphed in 1959, the presidents of both countries have met. All signs seem to indicate political will to facilitate a dialogue.

OnCuba feels like part of this journey; we are a bridge between the two countries, and our greatest goal is for our readers, through OnCuba, to acquaint and reacquaint themselves with the island. We want to narrate this process of everyday change that is happening in Cuba. There is no better way to understand a country than through its people. And we dedicate to them an issue full of stories about Cubans: Ismael Cala, a Santiago-born Cuban who is now one of the best-known faces of CNN En Español; Marta Estévez, a unique woman—a fortune-teller who inspired a popular Cuban movie and whose fame as a seer has spread beyond the island’s shores; Haila María Mompié, a Cuban singer who is always daring and innovative, and who now presents us with a perfume that bears her name; Lescay, one of Cuba’s best-known visual artists, with a strong Afro-Cuban influence; and Dr. Rafael Fando, Cuban researcher, leader of a team that is developing a Cuban vaccine against cholera.

We also bring you a visit to Cuba’s golf courses, an analysis of U.S. travel to the island, and a project that is part of Havana’s 12th Biennial, in which Cuban and U.S. designers have organized an exhibition of posters inspired by this new era of relations between their countries.

We invite you to be part of this rapprochement between peoples; we invite you to get to know Cuban through our magazine; it is an island with much to tell.