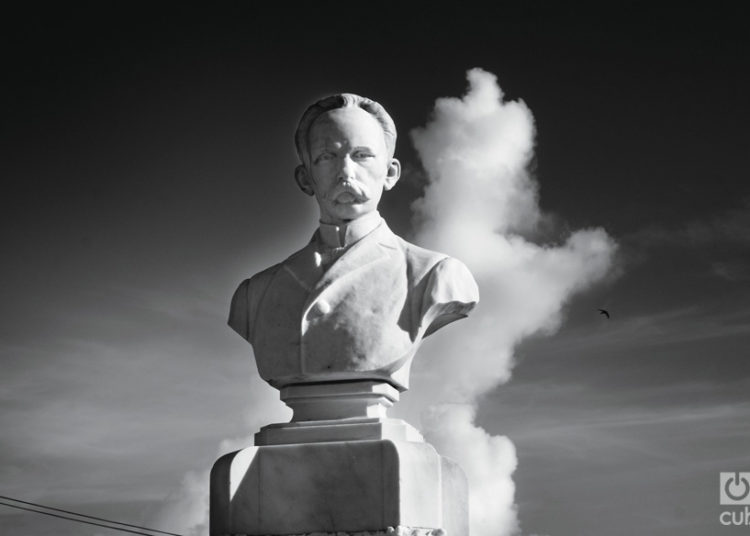 “You do not have to use tricks to take photographs. You do not have to pose anyone in front of the camera. The photos are there, waiting for you to take them. Truth is the best photography, the best propaganda”, said once the Hungarian photojournalist Robert Capa, who was actually named Endre Ernő Friedmann and he used that nickname to sign his photos and his wife’s, Gerda Taro, making it difficult to distinguish which was of each one.

Actually, there is no interest of knowing who was expressing himself there; what really matters is their painful images on the Spanish Civil War or the Arab-Israeli War in 1948. Truth is the best photography and today it is not a mere aesthetic resource. Since a long time ago, it has been gaining autonomy in Journalism and diminishing its role of only a complement to the text.

On the occasion of OnCuba 5th anniversary, we propose this selection of photographs published by the magazine, which speak about the things we look at and how we look at them from their contrasts.