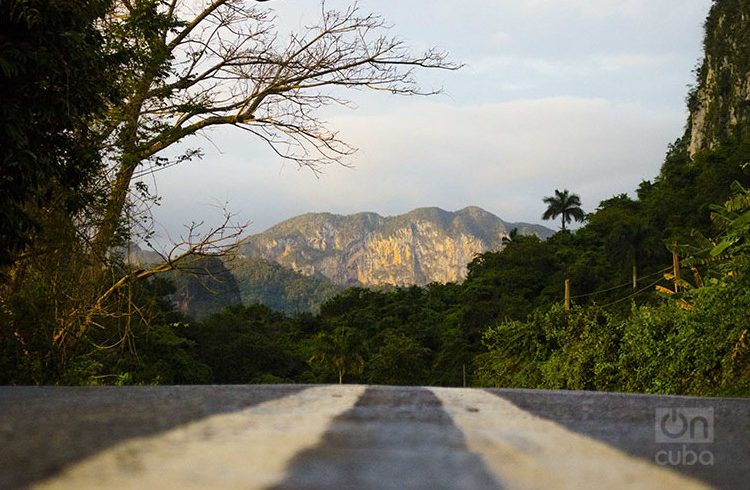 Antuan is a very good friend, a successful and well-known man in business and politics, he seems to have it all, except Cuba. He is the son of exiles, those who let themselves be consumed with hate, bitterness and the desire for vengeance…. Those who used to suffer from an eternal heart murmur, but with these new airs their souls are melting and they are starting to feel the cure.

Antuan is afraid of disappointing his father Norberto. For years he has been concealing his curiosity about Cuba, but he convinced him to return to the island. Norberto and his wife “left” Cuba in a hurry in May 1962, Antuan was a year old and he was the only thing his parents took with them.

I’m on the same charter flight to Cuba with Antuan and Norberto, despite the fact that the latter doesn’t have a good opinion about me. Norberto’s wife, Antuan’s mother, is not on board, she doesn’t trust.

“I thought you were communist,” Norberto says to me…”people say you are a Castro agent,” he continues. “Yes, that’s what they say,” I laugh. “Why are you laughing?” he says to me seriously, judging me. “How ironic, some on the other side think the opposite, they link me to those from this side.”

Norberto says that it is difficult to forget History, the victims, what “we have gone through”.  My friend Antuan is concerned and tries to change the subject. I laugh. Norberto insists, and complains: “Now you’re making fun of me?”

“No, I’m not making fun of you, I understand, forgive me, the thing is that it seems that the two shores have reached an agreement, they say almost the same thing. It seems there isn’t a space for an intermediate voice, moderate and according to the times of dialogue we are living.”

I tell him that it’s not about erasing History, but that I am of the opinion that History is made, is written and is endorsed from the present. I understand that the change causes resistance, and resistance encourages paranoia, boycott. But it is normal, I suppose, in an evolutionary process. I do not judge.

“But you still aren’t answering my question, are you communist? he says. “No, I’m not,” I answer him. “Then, do you mean you aren’t an agent,” he says more at ease and continues: “No, it means that people are not fools, it’s no longer easy to fool people.”

“Look Norberto,” I interrupt, “there are no clouds or fog, the coast is radiant.” Norberto takes a look, leans over, turns, reddens, his eyes fall on the bay of Matanzas, he grabs Antuan’s hand and almost screams out…”Look Antuan, there’s Cuba!”