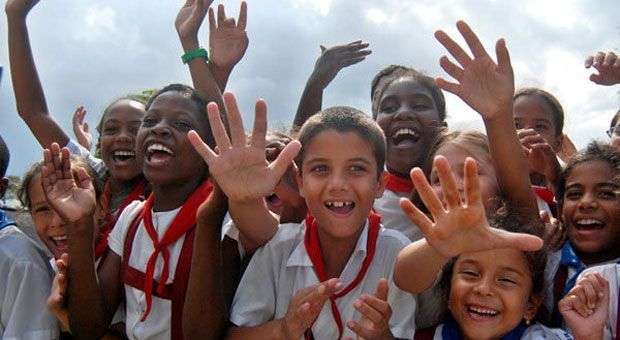 Progreso Semanal / Weekly authorizes total or partial reproduction of the articles of our journalists as long as it identifies the source and author.