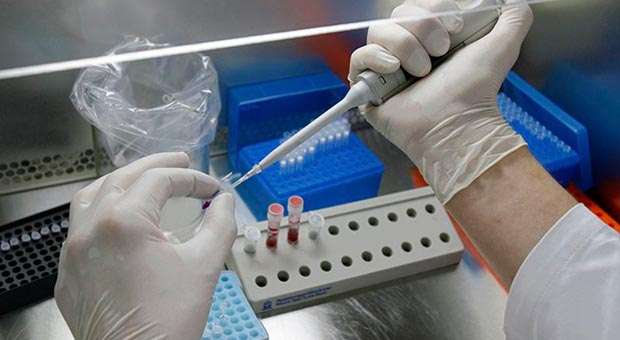 The Finlay Institute is working in the development of two potential vaccines against cholera, an acute diarrheic disease that, according to the Pan American Health Organization, takes between 100 000 and 120 000 lives per year at the international level.

During the 20th Latin American Congress on Pharmacology and Therapeutics (Latinfarma 2013) Dr. Reinaldo Acevedo Grogues, deputy director of Applied Researches from the Finlay Institute, informed this newspaper that this institution is working for obtaining one tempered and one inactive vaccine against cholera.

“The first one is the result of more than ten years of joint research with the National Center for Scientific Research (CNIC by its acronym in Spanish)”, noted Acevedo.

He explained that this vaccine is made up of the living cholera bacterium released from its virulent components, which makes it a non-pathogenic strain and that it is taken orally, simulating the natural infection and causing an immune response from the body without making patients sick.

The researcher also said that when compared with vaccines around the world this one has the advantage of a single dose that eliminates the virus in less than 72 hours.

“This living microorganism reproduces inside patients. The immune system can respond as if it needs several doses but that is not necessary as in the case of inactivate dead vaccines applied internationally. ” stated the specialist.

Acevedo affirmed that the tempered vaccine, still in development, has been tested in Cuba and Mozambique with positive records as to safety and immunogenicity and that they are preparing for running a new clinical trial in children by the end of the year.

He pointed out that although it is at a stage of advanced clinical trials, yet it is not possible to say that Cuba has a vaccine against cholera as they can not raise false expectations.

On the second vaccine, made of dead microorganisms, expert Sonsire Fernández Castillo, deputy director of the Productive Development Department of the institute, noted that this option is cheaper than the first one.

“It is simpler; generally the production of live vaccines demands substantial resources, technologies, logistics…”, she explained.

Fernandez affirmed: “Tempered vaccines also pose the risk of affecting patients whose immune system is compromised like patients with AIDS. Many of them are afraid of facing health problems by being given a live bacterium. The inactivate vaccine gives them an alternative”.

She pointed out that unlike the first one, this vaccine would be supplied orally in two doses; however, it must be further studied before it can be used in patients and added that they are developing the two variants, though the first one is at a higher stage.