Redacción OnCuba
in Among numbers, Economy and Business
0 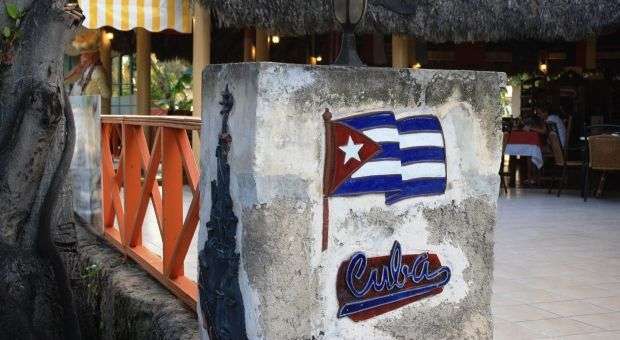