In the America qualifying bout, convened for the beginning of next March in Buenos Aires, there will be 33 boxers validated for the Olympic Games and Cuba aspires to have boxers in all divisions. 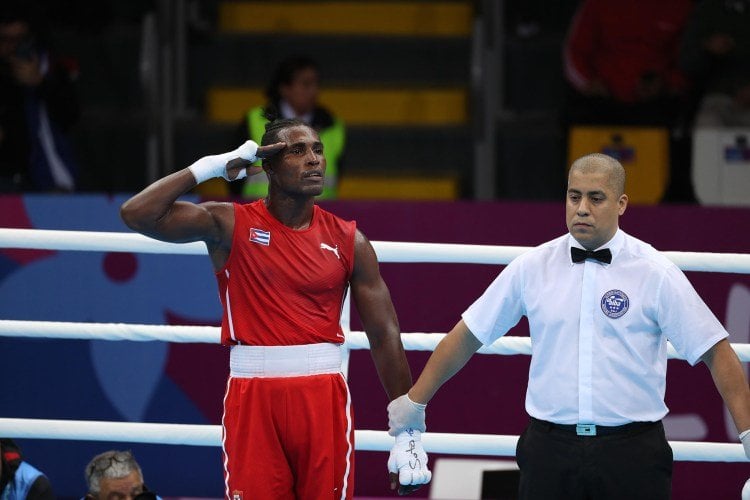 Cuban boxing will look for places for the Tokyo 2020 Olympic Games in all divisions during the America qualifying bout convened for early March in Buenos Aires, the island’s boxing commission reported this Wednesday.

As part of their preparation for the Olympic event, a selection of Cuban boxers will be trained in the city of Almaty, in Kazakhstan, from January 5 to 20, according to the national boxing commissioner, Alberto Puig de la Barca, cited by the Jit sports site.

Puig said that the preparatory segment will take place in a training center of the international association in Almaty.

The official did not report on who will be the fighters in that training, but indicated that the final decisions in this regard will be made after the Playa Girón national tournament, which brought together the island’s main fighters and that concluded this Wednesday in the city of Camagüey.

Cuban boxers described as “strategic” will participate in this training that will bring together top level athletes from several countries, which will make it possible to hold combat schools and other actions with representatives of different styles, Puig explained.

In addition, the official announced that Jorge Moirant, light welterweight, as well as Herich Ruiz and Julio Castillo will be trained in Trinidad and Tobago.

Those three boxers will remain from January 19 and for 45 days in that preparation accompanied by coach Enrique Steiner, who led them in a recent tournament in that country.