Arlenis Sierra and Heidy Praderas, of the Astana Women’s Team club, will take part on the 28th in the women’s road test of the elite category on a stretch of 149.5 kilometers. 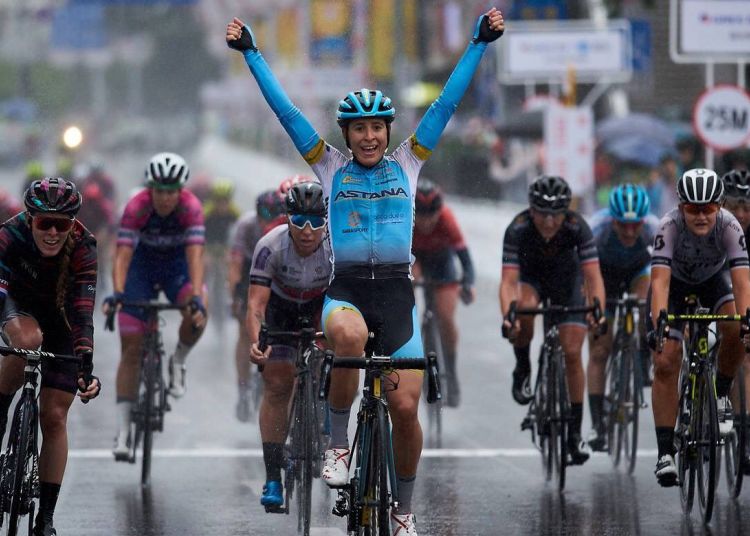 Cuban cyclists Arlenis Sierra and Heidy Praderas, of the Astana Women’s Team club, will compete in the World Road Championship in Yorkshire, United Kingdom, according to the island’s sports media.

Sierra and Praderas will participate on the 28th in the women’s road test of the elite category on a stretch of 149.5 kilometers.

The start will be in Bradford and the highest peaks will be in Norwood Edge and Lofthouse, the latter at about 420 meters above sea level, the International Cycling Union (ICU) site specified.

Sierra, 29, told the Jit digital site that she and her colleague Praderas have trained intensively, but in her personal case she indicated that she has recovered from the Tour de Ardéche, France, a seven-stage “challenge” on mountainous terrain similar to the layout in this world cup.

The road champion of the 2019 Pan American Games in Lima and number nine on the world list recently won the Tour of Tuscany after winning the prologue and crossing the second goal in the two stages to exceed the fourth place reached in the 2018 version.

“Now I am facing my second World Championship, in which my first goal is to improve by far the 28th place of the previous edition, but logically I am very focused on fighting for a good position,” said Sierra.

She recognized the category of the renowned rivals she will face in the championship, several of them Olympic and world medalists and others with experience in the strongest races by stages, but she showed her disposition to achieve a good result.

Arlenis Sierra is currently the main figure of Cuban cycling, which isn’t going through its best moment on the tracks―due to the age of some figures and star Marlies Mejías’ maternity leave―, but it is pinning its greatest hopes on figures like Sierra and Praderas for the maximum road events, such as this Yorkshire World Championship and the Tokyo Olympics.