The Cuban athletes will stay in England from 20 days to a month, according to the president of the Cuban Taekwondo Federation, Iván Fernández. 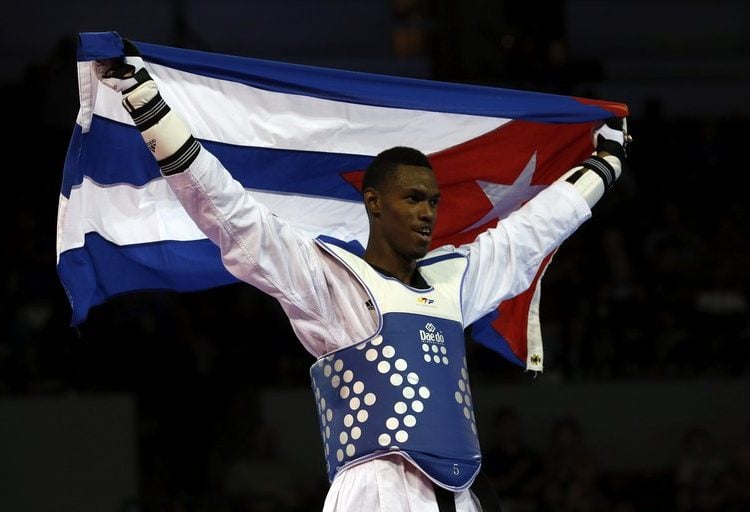 Rafael Alba, the only Cuban in taekwondo classified for the Tokyo Olympics. Photo: Orlando Barría/EFE/ Archive

The two-time world taekwondo champion in the 87 kilograms, Rafael Alba, the only Cuban in the discipline classified for the Tokyo Olympic Games, will begin his training in March in the city of Manchester, England, that sport’s Federation reported this Tuesday.

Alba, the champion at the Puebla 2013 and Manchester 2019 events, also won a bronze medal at the World Cup in the Russian city Chelyabinsk in 2015.

“It would be in Manchester and not just Rafael, because athletes from other divisions would also go. He is part of the English team’s preparation for the Olympic Games,” said the president of the Cuban Taekwondo Federation, Iván Fernández.

Fernández said that the Cuban athletes will stay approximately 20 days to a month in England.

He added that only the members of the preselection that are preparing to attend the Central American and Caribbean Games in 2022 will stay in Cuba, as well as the athletes who will attend the qualifying tournament in the Dominican Republic for the 1st Pan American Youth Games in Cali, Colombia, in September.