The famous American writer Ernest Hemingway, who was a great fan of sport fishing, founded this tournament in 1950 and since then it has been held almost uninterruptedly in Havana, a city where he spent long periods of time for 22 years. 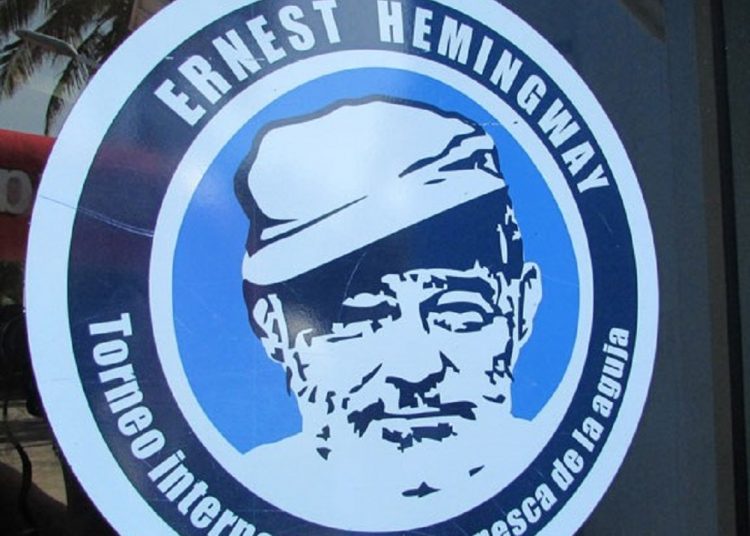 Cuba decided this Thursday to postpone until 2022 the 70th edition of the traditional Ernest Hemingway International Marlin Fishing Tournament due to the complex health situation caused by the third wave of COVID-19 infections on the island.

The event was scheduled for May 31-June 5, but the pandemic forced it to be postponed, as explained by the International Nautical Club based in the Hemingway Marina in Havana, the main promoter of the game fishing event, in its Facebook page.

The annual event is considered one of the oldest of its kind in the world and the most important held in Cuba.

Due to the characteristics of its activity, the tournament must be in-site, which has not allowed its organizations to opt for the virtual modality adopted for other events and festivals held in the Caribbean country since the global coronavirus pandemic.

Its previous edition, held in 2019, was dedicated to the 500th anniversary of the founding of Havana and featured the participation of fishing enthusiasts from the United States, Canada, France, Mexico, Puerto Rico, Chile and Japan.

The famous American writer Ernest Hemingway, who was a great fan of sport fishing, founded this tournament in 1950 and since then it has been held almost continuously in the Cuban capital, the city where he spent long periods of time for 22 years.

The author of the novel The Old Man and the Sea, inspired by a fisherman from the Cuban town of Cojímar visited by Hemingway with the skipper of his boat El Pilar, devised this international tournament in 1950, which he won three times.

The only novelty that has been introduced to the rules created by Hemingway for the tournament is the so-called “tag and release,” established since 1997 as an ethical principle of fishing, which governs the most important tournaments of its type in the world with the aim of not damaging the specimens of fish caught, according to its organizers.

The meeting awards the best catches of beaked species, among them, blue marlin, sailfish, Pacific marlin, wahoo, dorado and tunas.