The 12 deaths of the day corresponded to five women and seven men, aged between 54 and 85 years. They resided in the municipalities in Havana, Cienfuegos, Mayabeque and Camagüey. 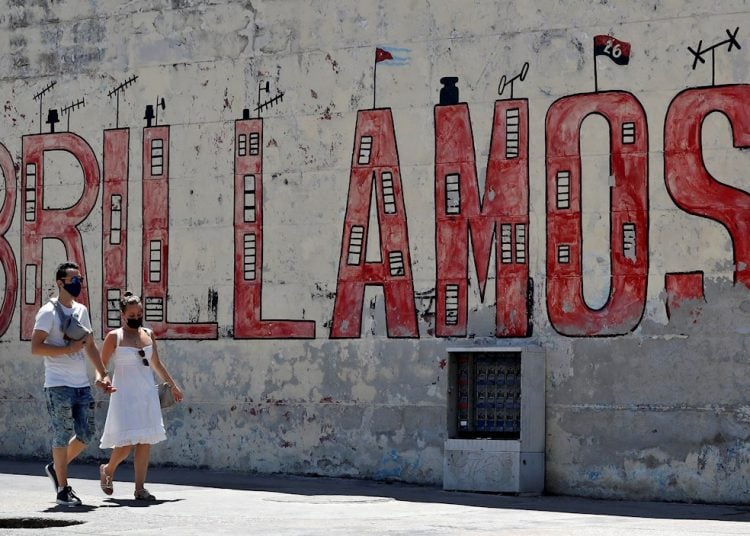 The Ministry of Public Health (MINSAP) reported 973 discharges yesterday, with which 100,603 patients have already recovered in Cuba from the coronavirus in almost fourteen months of confrontation with this pandemic.

However, again, more than a thousand daily SARS-CoV-2 virus infections were reported, 1,046 this Thursday, when there were 12 deaths, figures that continue to be worrying.

The deaths of the day from COVID-19 corresponded to five women and seven men, aged between 54 and 85 years. They resided in the municipalities in Havana, Cienfuegos, Mayabeque and Camagüey.

Most of the infections are due to autochthonous transmission (1,010), of which 986 were contacts of confirmed cases while in 36 individuals the virus was acquired abroad.

The imported cases are due to Cuban travelers, mostly from Russia, followed by the United States, Venezuela and France. Faced with this reality, sustained for weeks and due to the increase in flights from Russia, Dr. Francisco Durán stressed the need to maximize protection during the trip.

47% of the transmission in the last fifteen days is concentrated in 10 municipalities in Havana and two in Matanzas. In this period Cuba has an incidence rate of 142.1 per 100,000 inhabitants.

Until midnight, 21,736 people remained hospitalized, and there were 5,404 confirmed active cases. The patients in intensive care increase to 75, 35 in critical condition and 40 in serious condition.

37.7% of the infections of the day were asymptomatic.