Marino Murillo, the head of the Guidelines Implementation Commission, said in a tweet. 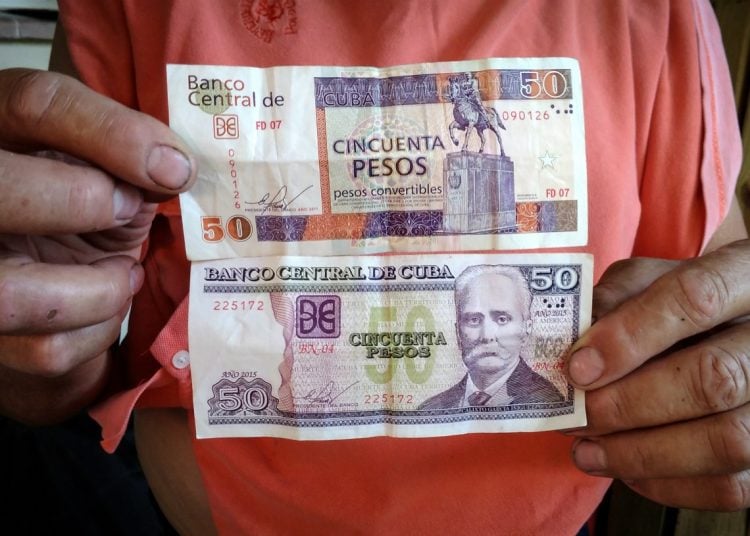 According to Marino Murillo, the head of the Guidelines Implementation Commission, the process of collecting the Cuban convertible peso (CUC), which was in the hands of the population on January 1, 2021, is going well. To date, more than 80% has been collected.

He also said that there are still two months left in the deadline for collecting that money that is no longer circulating in the country.

Until the beginning of March, 57% of the 600/700 million CUC that must be withdrawn had been collected.

The monetary reorganization process, which began last January, has among its objectives to eliminate the monetary and exchange duality.