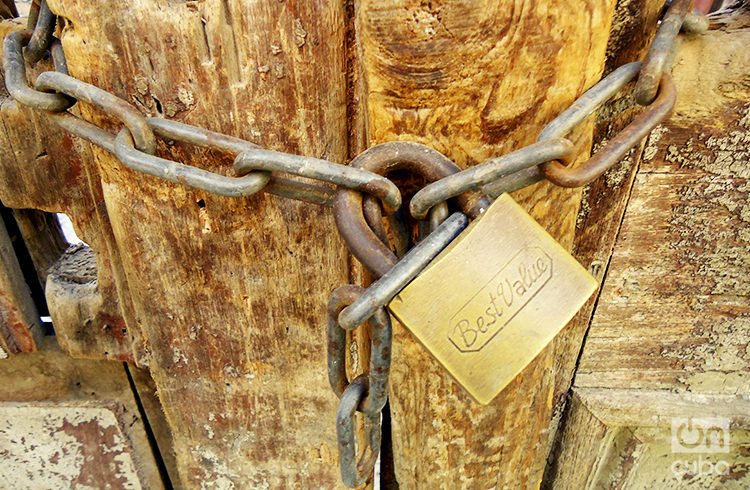 Doors also provide the city with a soundtrack of rusty hinge sounds, of slams, and clicks, and screeches.

But unlike people, so given to move from place to place, doors remain, protecting what was left inside. Committed to their mission, they are the ones that set the limits between what’s public and what’s private; between legal and illegal, between enemity and endearment.

After all, people are also sort of similar to doors, as we either chooseto remain close to the world, or happily open to others and welcome change. 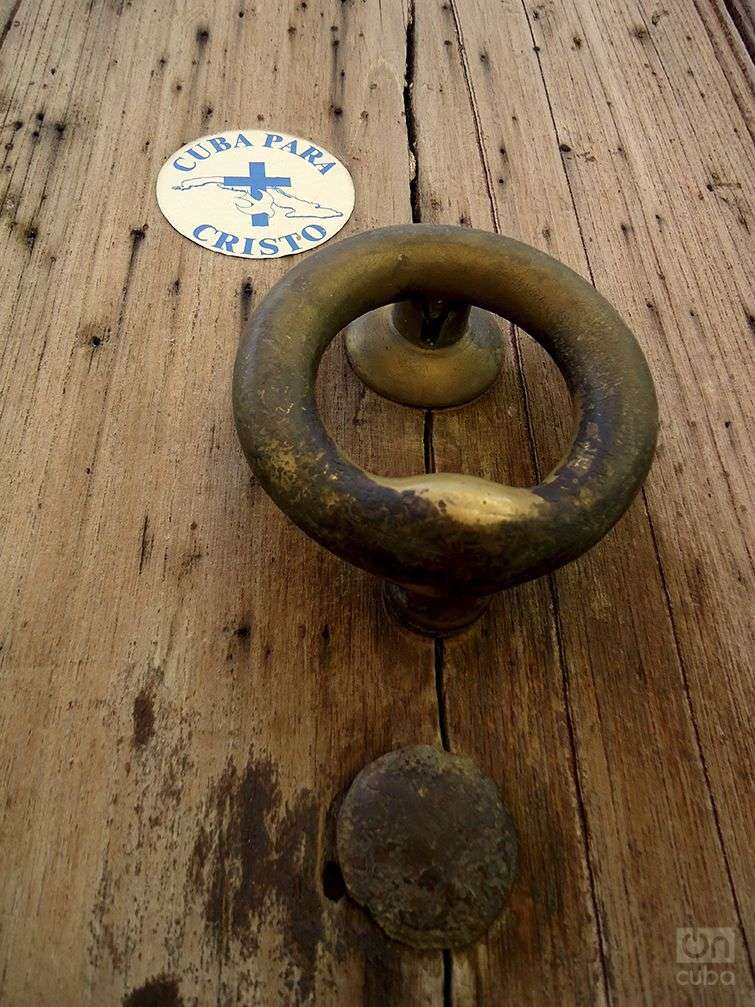 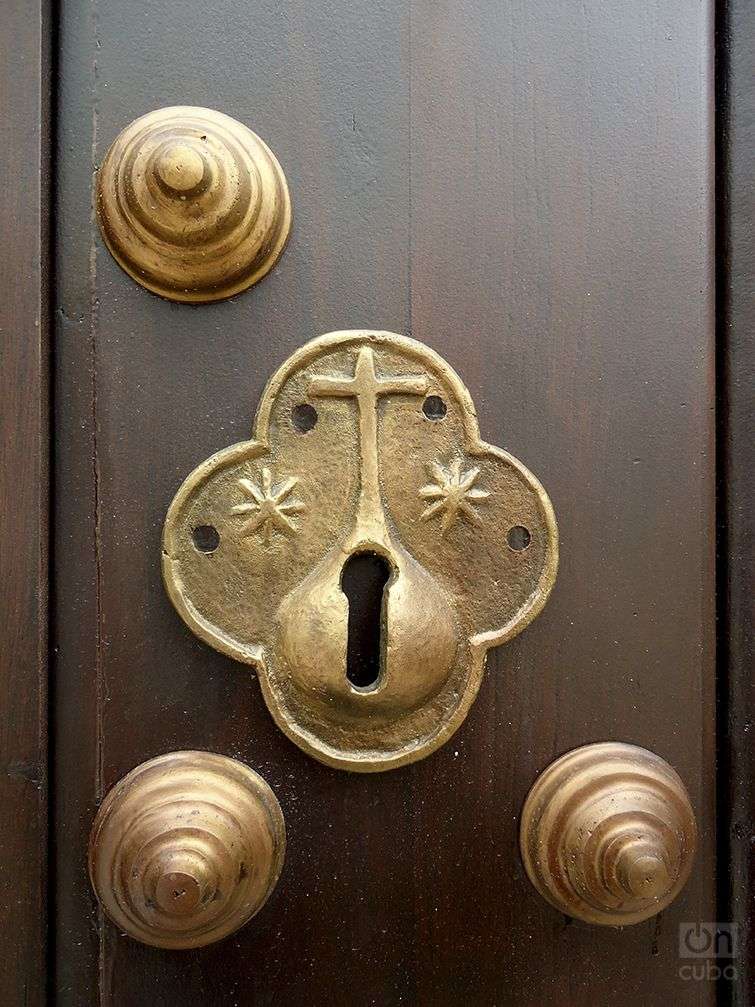 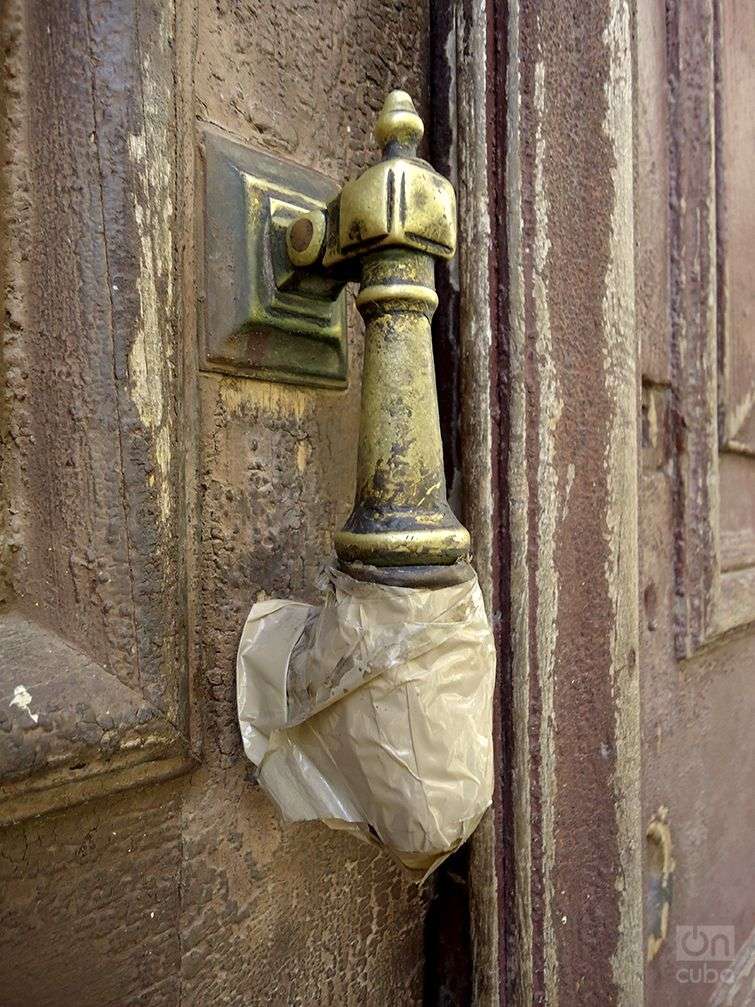 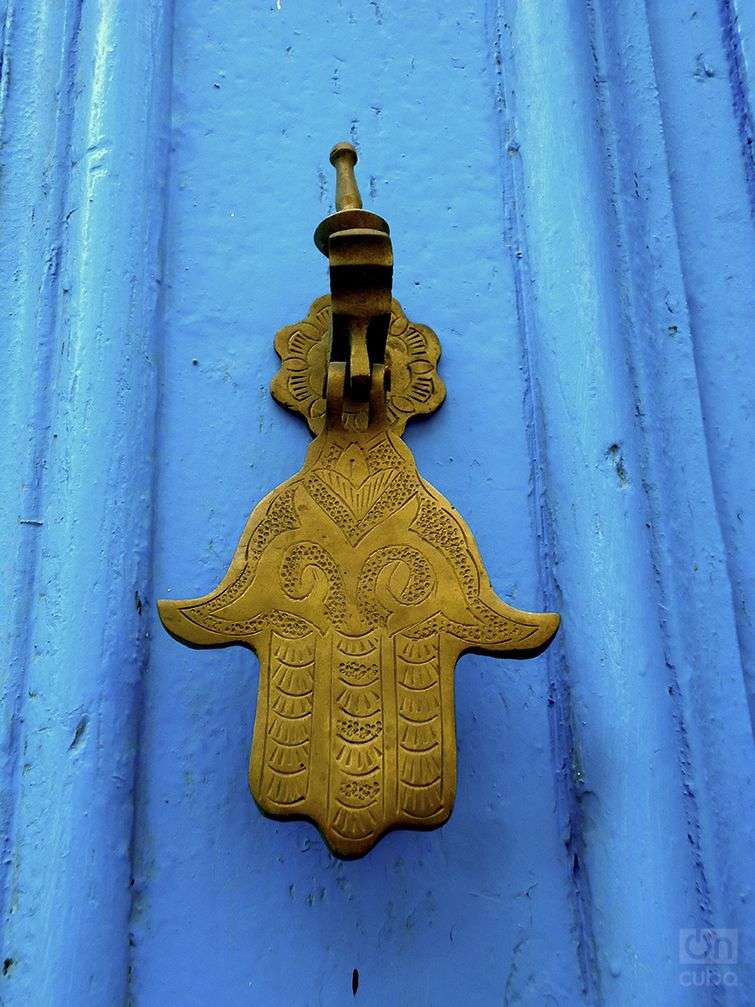 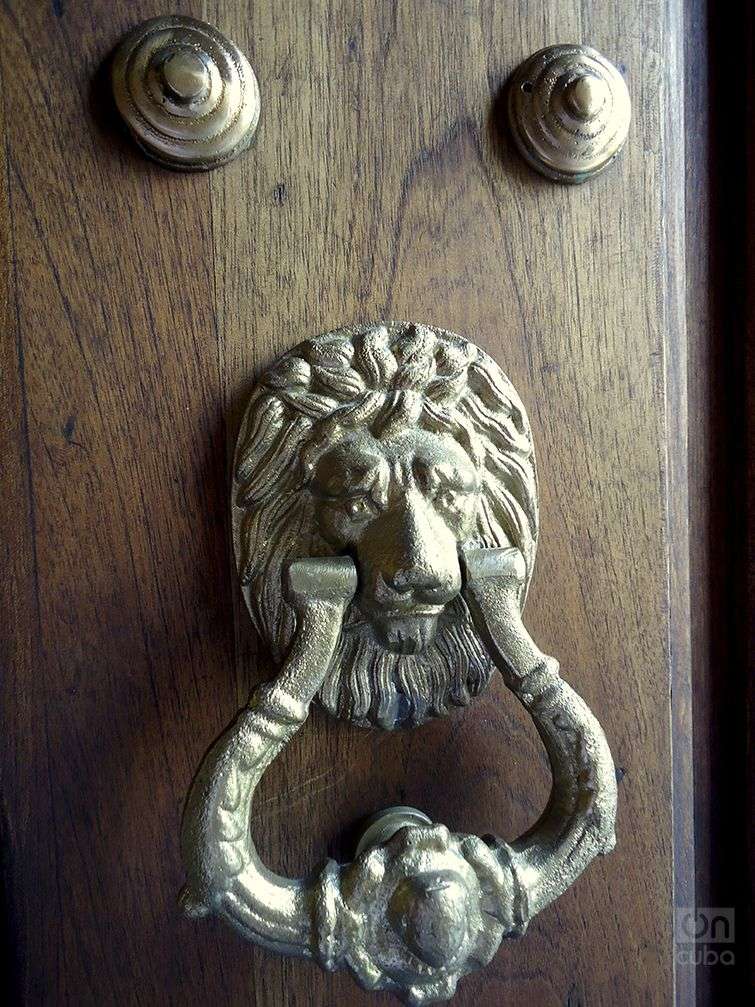 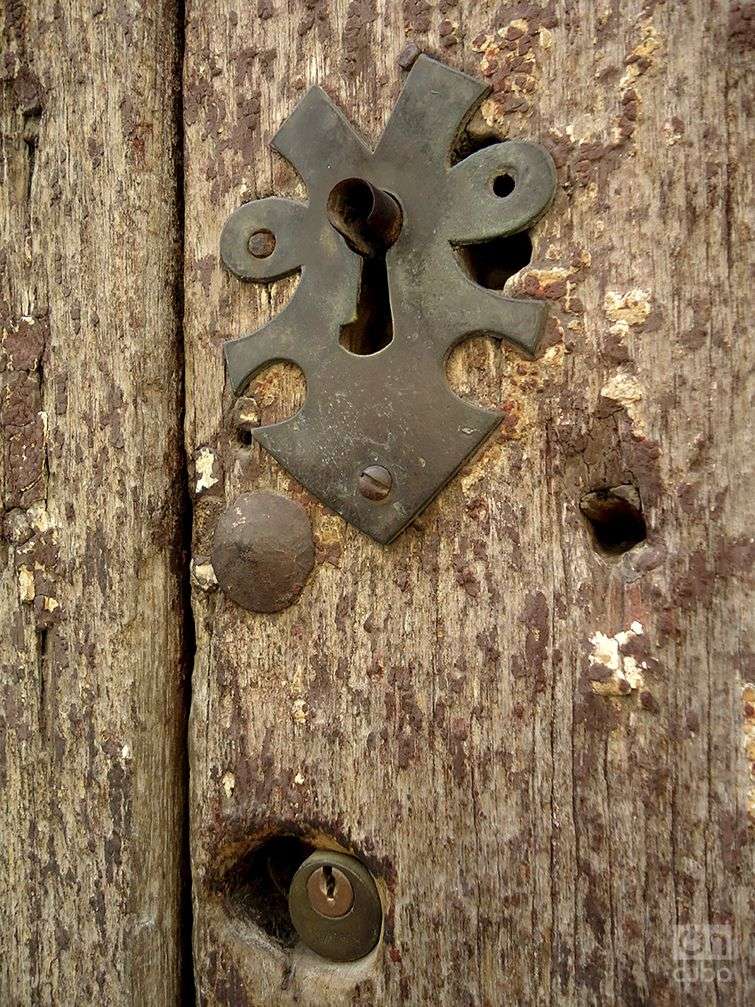 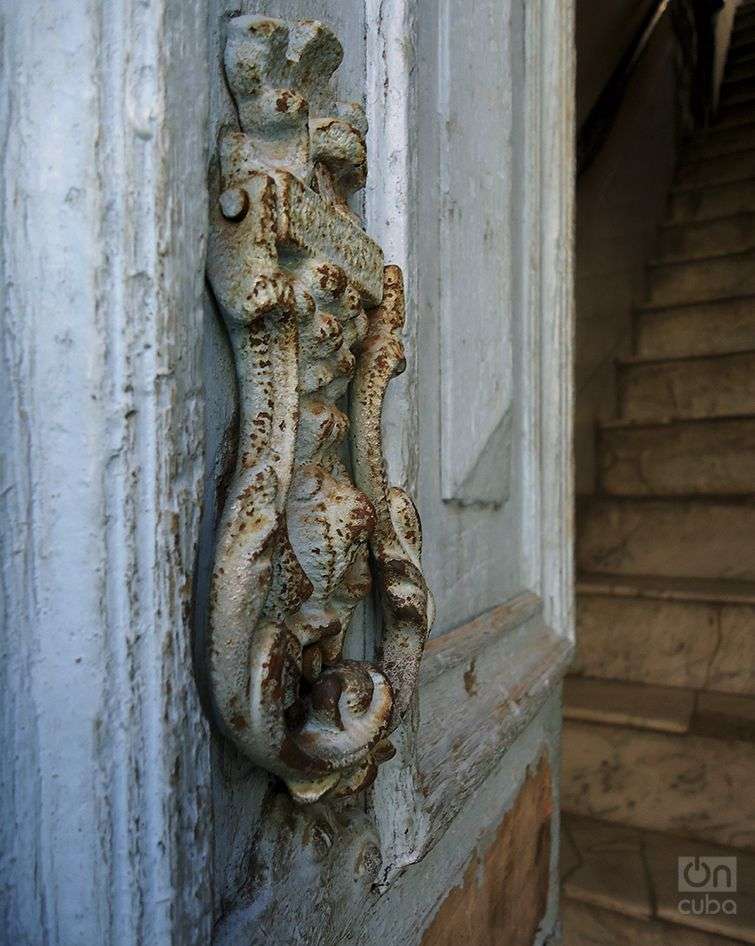 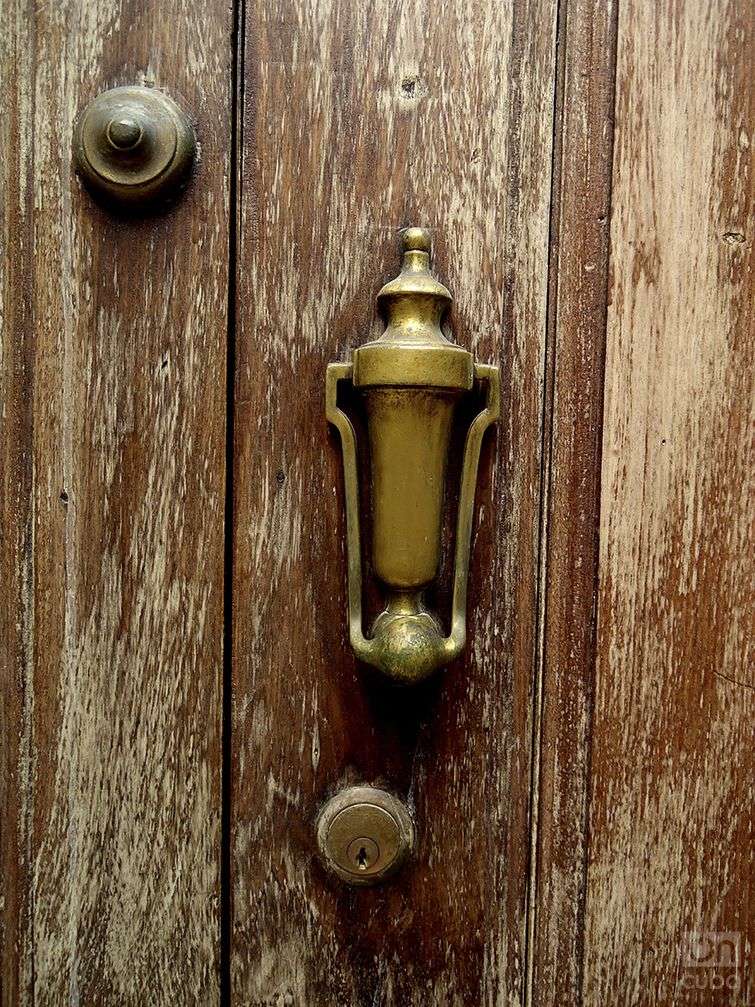 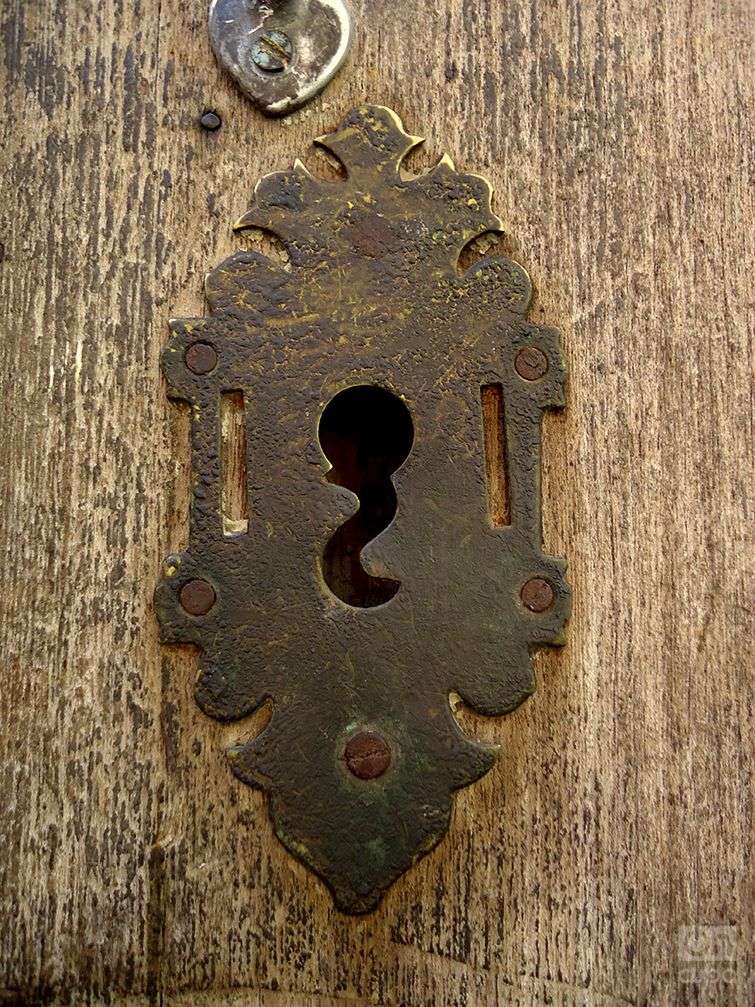