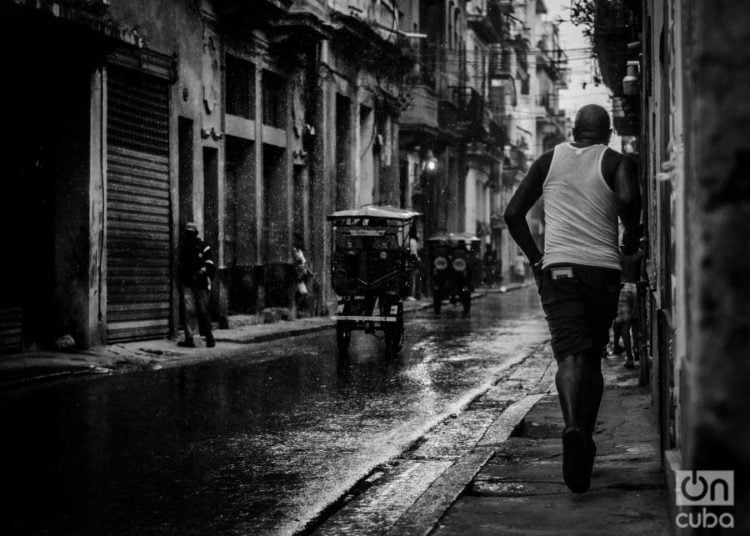 In Havana solutions have been sought so that the oldest things continue functioning. From beautiful patrimonial constructions to cars from the 1950s imported from the United States. It is, as many opine: a city that has stopped in time and, at the same time, is advancing. Each day it looks more beautiful.

With a climate that averages almost 30 ºC throughout the year, the Cuban capital is grateful to its embrace with the sea. It is not strange for a group of young friends to dive into the water from that Malecón seafront wall, that “sofa” where so many lovers have declared themselves, where innumerable old songs have been heard. 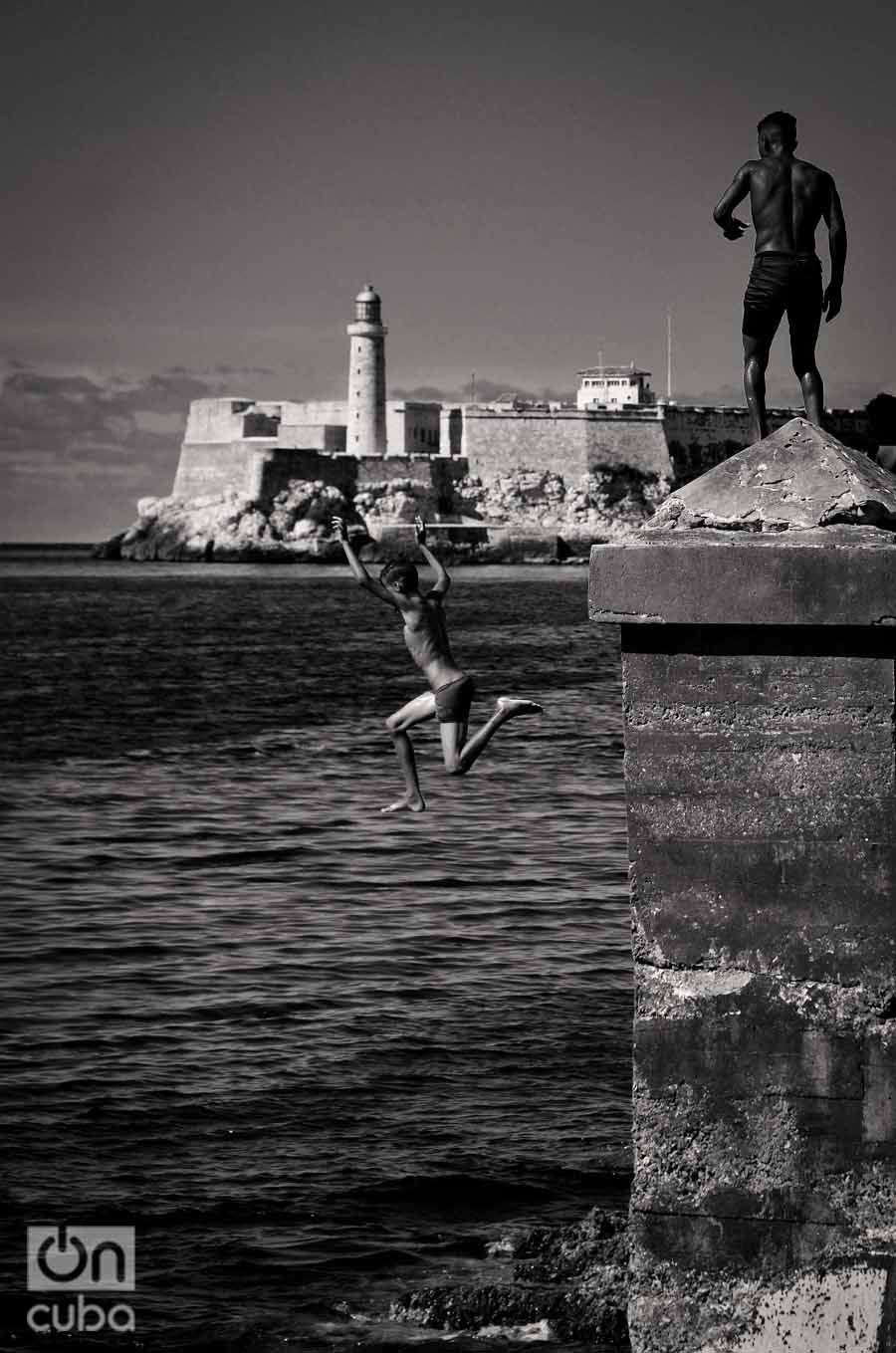 The city has so many faces that at least a week would be needed to have an idea of its immensity. Hidden in Old Havana there are small bars, each one with a very personal style, where it’s worthwhile having a good shot of rum, that beverage invented in Cuba.

Walking along Obispo Street looking for a souvenir is too classical, better images are waiting for you along the parallel streets. It will always be moving to enter the Plaza Vieja, listen to that traditional sound of music and of doves flapping their wings. It resembles the scene from a 1950s movie. 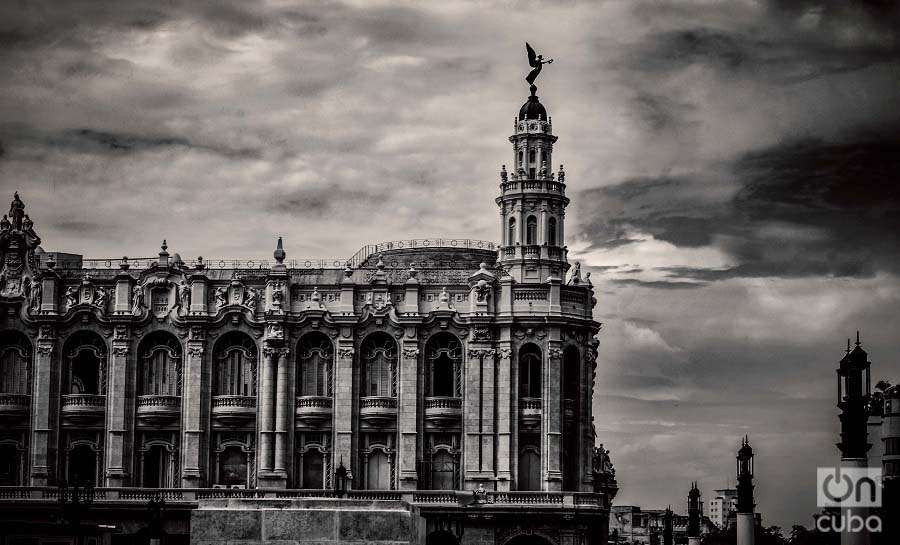 Close to the Capitol building, a very improved copy of the American one, the Alicia Alonso Grand Theater of Havana, eclecticism in pursuit of beauty, especially attracts attention.

Since time goes by so fast, its Cathedral, its Templete, its Parque Central must be visited. Afterwards, if you wish to get to know a more modern part you have to go to El Vedado or Miramar districts, whose architectures conserve permanent memories of the sugar aristocracy and the mafia of yesteryear and an exquisite influence of art deco. 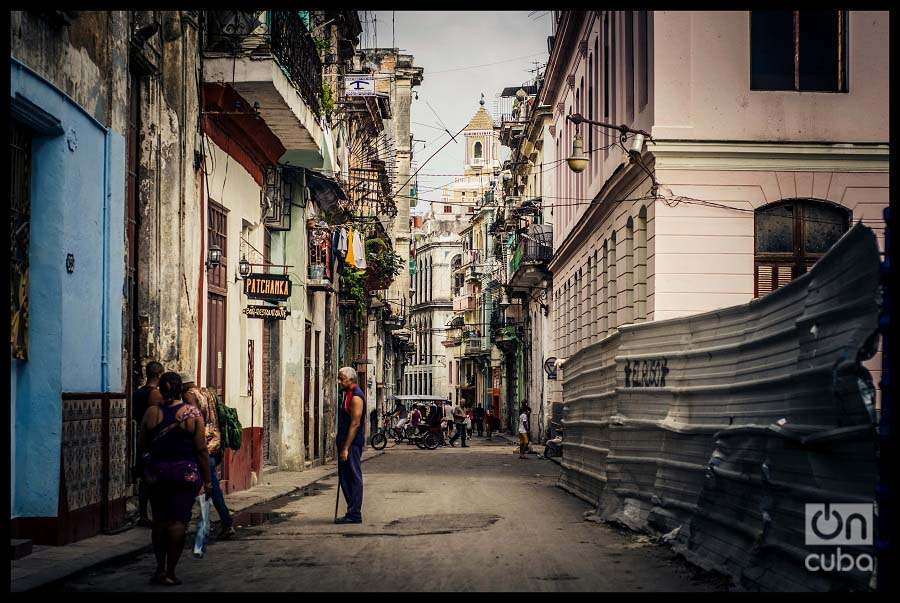 The Fábrica de Arte Cubano is another of the places that shouldn’t be missed. All the art manifestations by young talent are present there: expositions, concerts and a variety of cocktails guarantee a wonderful night.

Then, after this brief tour, you can really say: “I was in Havana.” 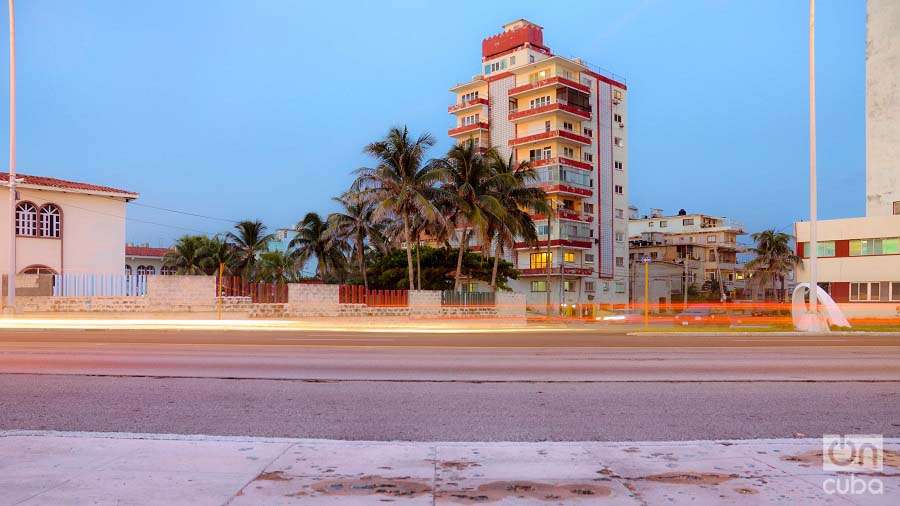