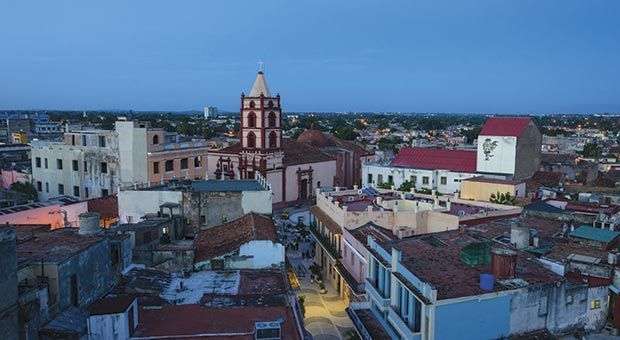 The reddish color of its tiled roofs identifies the central-eastern Cuban city of Camagüey, cradle of military leaders such as Ignacio Agramonte y Loynaz; scientists like Carlos J. Finlay; and literature greats like Gertrudis Gómez de Avellaneda and Nicolás Guillén. However, the historic colonial villa once known as Santa María del Puerto del Príncipe is distinguished above all by the culture of its people.

Founded in 1514, Puerto Príncipe was always a land of cattlemen, a prosperous city where the railroad arrived in 1846, thanks to Gaspar “El Lugareño” Betancourt Cisneros.

A setting for the country’s liberation struggles, the villa was where Frasquito Agüero and Joaquín de Agüero carried out their pro-independence efforts, and in 1868, it was where the Ten Year War began, with the Las Clavellinas Uprising on the 4th of November.

Ignacio Agramonte and Salvador Cisneros Betancourt are just two of the men who made their country’s freedom their raison d’être early on, and they were joined by women such as Ana Betancourt de Mora and Amalia Simoni.

With a unique urban layout referred to as “broken plate,” formed by narrow streets and a system of plazas and smaller plazas, the colonial villa of Santa María del Puerto del Príncipe was officially named Camagüey on June 9, 1903, thanks to the wishes of its people.

When you stroll through the city of Camagüey, you can feel the history of its people, streets, and architecture. The Convent of the Madres Ursulinas, the Cinco Esquinas del Ángel (Angel’s Five Corners), the church of Nuestra Señora de la Merced, the home where Ignacio Agramonte was born, the Teatro Principal (the city’s main theater) and the Casino Campestre, are just a few examples of what visitors can enjoy.

A mixture of diverse periods and styles, the architecture of the Camagüey historic district is dominated by early 20th century eclecticism. Nevertheless, an undeniably colonial imprint is evident on the city’s streets and plazas, such as San Juan de Dios and El Carmen. From this era, we can see many examples of basket-handle arches and doors flanked by truncated pilasters, while massive doors with iron hardware have leaves or shutters cut in wavy lines, suggesting a Mudéjar influence.

Interior courtyards, a very important space in residential architecture of any era, is an element of the local identity here, with large flat roofs, railings, greenery, and tinajones—large, earthenware vessels used to store water.

Proud that Silvestre de Balboa wrote the first work of Cuban literature in Camagüey, agramontinos (as people from this city are known) show off their excellent use of language and are lovers of the theater, visual arts, film, and good music.

From June 24 to 29 every year, the San Juan Camagüeyano fiesta is held. These popular festivities date back to 1725, and feature traditional dishes such as ajiaco, tasajo and montería. There is also a ceramics tradition, using red clay typical to the region, part of a strong pottery-making movement that includes young people, and in which experienced artists such as Nazario Salazar Martínez “change the shape of the tinajón”.

They say that the women of Camagüey are beautiful and proud, and that their men are brave and daring, but one thing is for sure: the agramontinos boast of a city that is a World Heritage site, and where modern times have come, but history, architecture and culture are preserved. A visit to the Camagüey of today is a journey to the very foundations of Santa María del Puerto del Príncipe. 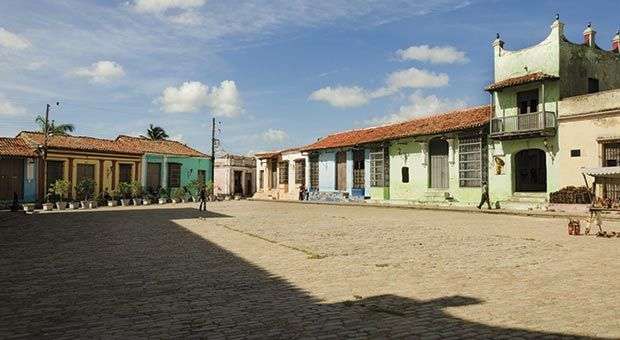 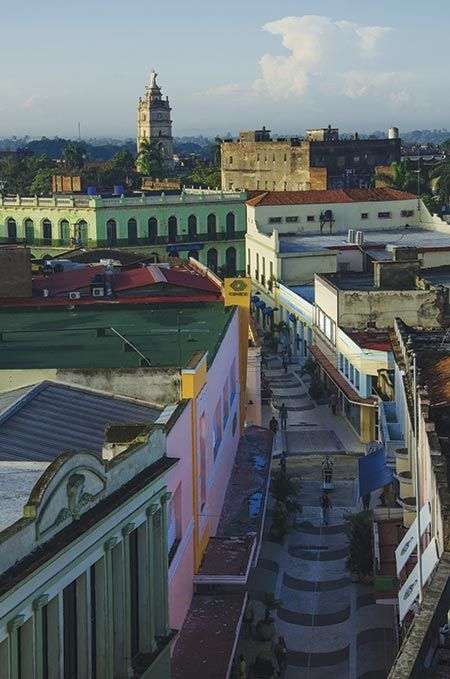