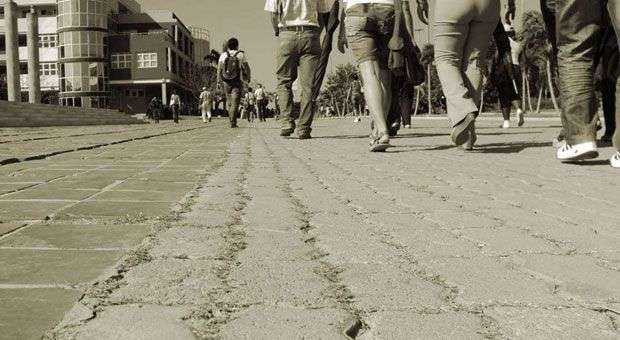 News agency AP seems determined to make publicall plans by the US government in Cuba. First, they revealed Alan Gross –the US citizens imprisoned in Havana—had smuggled communication systems so sophisticated as to be used by the Pentagon and the CIA.

Furthermore, it proved that in order to carry out those operations they had charged Washington hundred thousandths dollars, which weakened the image of the selfless Jewish collaborator that risks freedom for providing internet access to his community in Cuba.

Sometime after, it exposed the existence of “Zunzuneo”, some kind of Twitter specially designed for having a bearing in the domestic political situation in Cuba by means of messages from cell phones. Thus, they gathered about 40 000 people within Cuba.

The plan was to send interesting information politically harmless in order to gain credibility among an audience that later on they would gradually swell with materials addressed to influencing the Cuban internal situation with the purpose of “promoting democracy”.

Now the agency disclosed that the US government also infiltrated in Cuba groups of young Latin Americans – from Costa Rica, Peru and Venezuela—for boosting opposition, with the pretext of health programs.

Democrat senator Patrick Leahy, chairing the commission monitoring USAID’s budget, stated that the facade used is “worse than irresponsible” because “health or civic programs must not be sacrificed in favor of espionage objectives”.

However, the choice of Latin Americans was a really good business because they were paid a minimum wage and in case they were caught they would never be a problem for the White House but rather would create conflicts between Havana and the governments in the region.

Even though Cuban-Americans call him soft, Barack Obama has been one of the most active anti-Castro presidents ever. He has already secured a –global or individual—record on imposing billionaire fines to foreign companies involved in business activities with Cuba.

He is also got a nice average in undercover operations, though he would hardly match his predecessors from the 60’s with “Mongoose Operation”, with plots for murdering people, supporting internal armed groups and organizing invasions.

Obama’s administration looked for a solution to support and promote internal opposition after the prosecution of the Congress confirmed the money sent to anti-Castro groups from Miami was spent in chocolate, leather coats and electric saws.

It was necessary to leave Cuban-Americans out if they wanted the resources to actually reach internal dissidents. It may have led to the idea of hiring Americans and Latin Americans to enter in Cuba communication equipment and financial resources.

From his electoral campaign it was obvious Obama knows how to move in cyberspace and use social networks for political purposes. The “Arab Spring” was not a surprise, neither the attempts of implementing that same technique against Havana.

In the Cuban case the President is not to be blamed. In fact, since the beginning, his chances of winning were scarce. Pretending to win a cybernetic war in a nation that has barely developed internet is like ordering the US Navy to invade Bolivia.

In addition, they jumped into the water without realizing of the changes taking place in both sides of the Florida Strait: Raul Castro Reforms and the rapprochement of the most important and influential Cuban-American entrepreneurs like Fanjul, Bacardí or Saladrigas.

The migratory opening also hindered Washington’s plans. Today, dissidents are no longer present in the island; they spend a lot of time out of Cuba studying journalism in Florida or in promotion tours through Europe.

Even anti-Castro press media in Miami affirms that “after the migratory reform by Raul Castro’s government, there is a trend towards travelling dissidents who have managed to expand their international horizons, while reducing their influence in Cuba”.

Finally, the White House must face now its own internal opposition, which is rapidly increasing, from a Hillary Clinton that has left Obama alone with the embargo against Cuba to those that point the press the places where USAID has buried the skeletons.