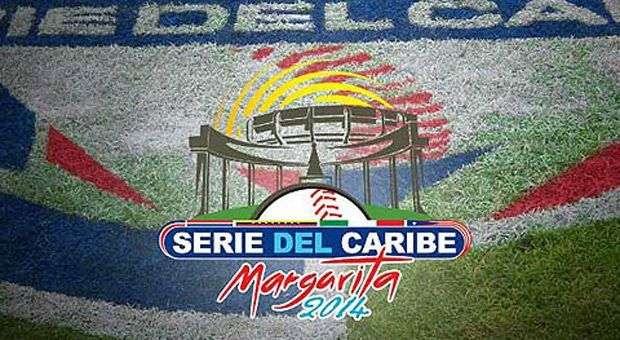 The U.S. State Department granted the needed permission approving the return of Cuba to the Caribbean Series, after 53 years of absence. The news was released by the sports network ESPN.

“For us it is a tremendous satisfaction to inform the world that the return of Cuba to the Caribbean Series is a fact,” Dominican Joel Araujo , director of international development for MLB told ESPN. Last October, Araujo said that the papers necessary to seek permission from the State Department had been delivered and that “the experience in previous cases, such as the WBC, makes us think that there will be no problem and Cuba will play Margarita island in February.”

Cuba had taken an important first step in June this year to accept its return to the Caribbean Series. A historic debt to its baseball long deserved to be paid. The circuit started in 1949, and had as the first monarch the legendary Almendares club. Then the selections representing the island added six titles (1952, 1956, 1957, 1958, 1959 and 1960), until the new paths followed by the nation brought a complete break with the professionalism in the sport.

Regarding the proposal that MLB had made it to the directors of the Caribbean Series to integrate a sixth team to the tournament as a special guest, Araujo explained that this decision was in the hands of Caribbean confederation. If so, the winner of the Latin American Series event that takes place every year with Colombia, Panama, Nicaragua and the Liga Veracruzana, will be included.

The upcoming edition of the series will take place from February 1 through the 7, at the Nueva Esparta stadium in Margarita Islands. There will be present the traditional Mexico, Venezuela, Dominican Republic and Puerto Rico, and to the delight of all fans of baseball: Cuba.

A definitive way out