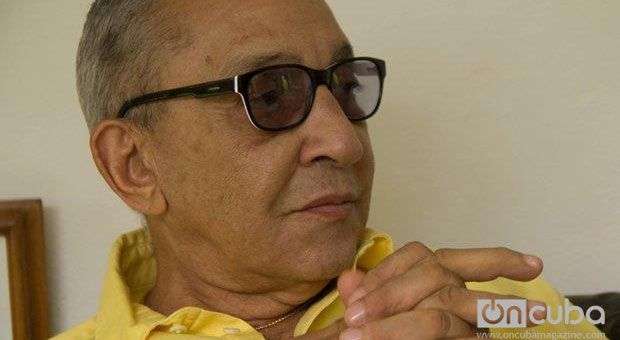 Juan Formell, founder and director of Los Van Van, insists that the processes of promotion and marketing of Cuban music should be modernized because we are out of competition with regard to musicians worldwide.

“We must take advantage of new technologies, especially the Internet and all tools it provides as Facebook and twitter to compete globally,” the Latin Grammy Award for Musical Excellence 2013 said at a press conference in Havana for the 15 years of the Clave Cubana Representation Agency.

Cuba, he said, is a musical power for the training and quality of its musicians, which makes the product very attractive in the international market, but the marketing strategies are obsolete, largely because we have no access to new technologies.

Internet may need to be available to all for a new promotion and marketing strategy can take effect, and the domestic market of the island plays a truly important role.

Formell remarked that the compact disc as a physical format will soon disappear and referred the possibility for an artist to share with his followers through social networks, ” Oscar de Leon has, to cite one example, two million followers on Facebook and twitter, if each one of them buys online a song from any of his albums, imagine how much profits it generates, ” he said.

“We must find new ways to promote and market Cuban music, boosting policies with the consensus of all parties involved in the process: the record labels, representation agencies and the Ministry of Culture.”

Formell also announced that for 2014, to mark the 45th anniversary of the Van Van they are negotiating, following a proposal by the Center for Art in Paris, to give a concert in the French capital.

We are, he said, in the midst of negotiations, listening to proposals, we would make a great concert at the Revolution Square with many guests and give a big party to the people of Cuba.