byJavier Ortiz
in Technologies of Communication and Media
1 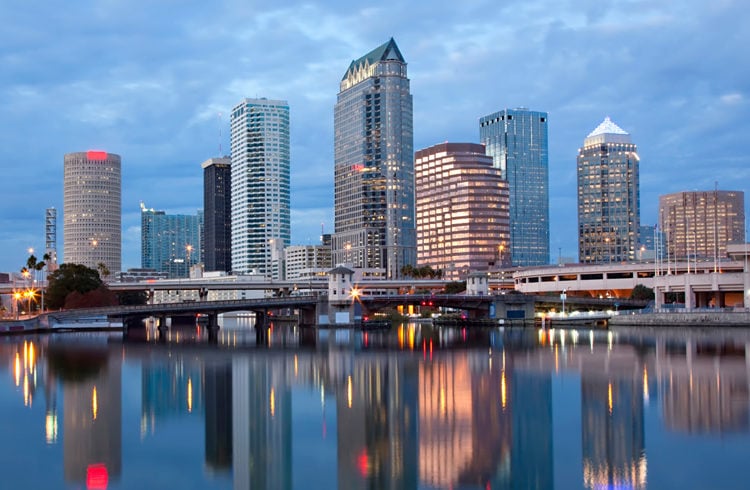 Congresswoman for Florida, Kathy Castor (D), has an argument that might have changed the mind of the Urban Commission Committee for Miami Beach during its recent debate regarding the appropriateness of permitting, or not permitting, a diplomatic office for the Republic of Cuba in the urban zone under its administration.

“I spoke to the Deputy Foreign Minister about a consulate in Tampa” she said to OnCuba last February during a visit to Havana which coincided with the signing of a bilateral agreement on civil aviation. “We had one and we would like to reopen it in front of the José Martí park”.

Castor at least had the sense of crossing the threshold of the Cuban Ministry of Foreign Relations and asking someone there what they thought of the possible opening of an office on her district’s property. And that is in spite of the seeming distance and lack of enthusiasm from the local mayor, the Democrat Bob Buckhorn, who said he would accept what “the federal powers decide”.

“It doesn’t depend on the mayor”, Castor responded without a doubt when asked about it. “The majority of the community are very supportive of the idea, the City Council and our businesses are in favour of it. It will be very symbolic to recognise Tampa’s role in Cuba’s independence and (the work of) José Martí”.

The congresswoman is seeking for something that seems to be a demographic absurdity: convert her city into the US’ gates to Cuba. A privilege that geography and the censuses confer on Miami, but that many of the local politicians prefer to avoid or negate to the detriment of their fellow Cuban-American citizens.

Castro has taken advantage of this vacuum and has turned it into one of the five priorities or objectives mentioned in her biography published on her official website.

Contrary to the predominant current, the Mayor of Miami Beach, Philip Levine, said that he is open to the possibility of an office with diplomats from the Cuban government shortly before flying to the island. His announcement caused the Committee for Hispanic Matters of the Miami Beach Council to debate, and reject, the matter, following the examples of their neighbours in Miami Dade.

“They know that they are not welcome in the city” the Mayor commented regarding a meeting with the Cuban authorities at the end of March. “It’s clear that it’s still very early”.

The authority with which Kathy Castor or Mayor Levine can talk about a future consulate comes from their conversations with senior foreign policy officials in Havana. It is because of these kind of details that the former Secretary of Cuban-American Trade Carlos Gutiérrez recommended that anyone who wanted to have a voice and a vote for or against the normalisation of relations with Cuba travel to the island.

None of the three congressional representatives that represent the districts of Miami have crossed the Florida Straights in their political careers. Their absence is all the more significant if you consider the flow of political and business delegations that landed in Havana In 2015 (and in Mariel) to declare their intentions to show their colours and listen to speeches in the Ministry of Foreign Trade and Investment

A former representative, Joe García attended the opening of the US embassy in Havana in August 2015. This year he will run against David Curbelo the parliamentary seat for the 26th state district.

Castor commented to OnCuba how some of her colleagues from Florida in Congress are reconsidering their positions, although those in Miami still think that the old ways are the best. She predicts that normalisation with Cuba will be an important topic in the next general elections in November 2016.

From Washington, the State Department has already said in the Miami Herald that the Cuban government has not asked to open any diplomatic office on American soil. The Republican presidential candidates in the 2016 electoral cycle have taken up the idea of closing each side’s embassy as though it were a promise to reverse the entire foreign policy of the Obama administration.

. The resolution was in favour of returning the city to “its historical position as an economic motor” via future commercial exchange, after the lifting of the embargo, through a consulate and a Cuban consul.