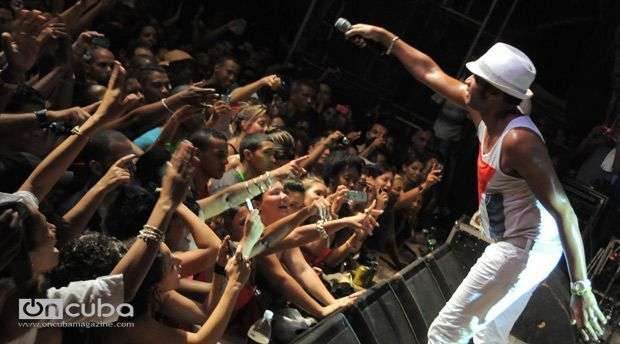 This Friday night, thousands of fans on the island of singer Descemer Well, enjoyed his music in the famous Havana’s Salón Rosado Benny Moré, in La Tropical grounds.

Popular songs along newer ones were interpreted by the composer with renowned artists of Cuban music scene as Alain Daniel, Arlenys Rodriguez, Baby Lores, Leoni Torres, Luna Manzanares,  Gente de Zona, among others, some of whom worked in “Bueno”, the latest album from the former Yerba Buena band member.

That was the last presentation in Cuba of the bassist, drummer and music producer before starting on Monday a European tour. 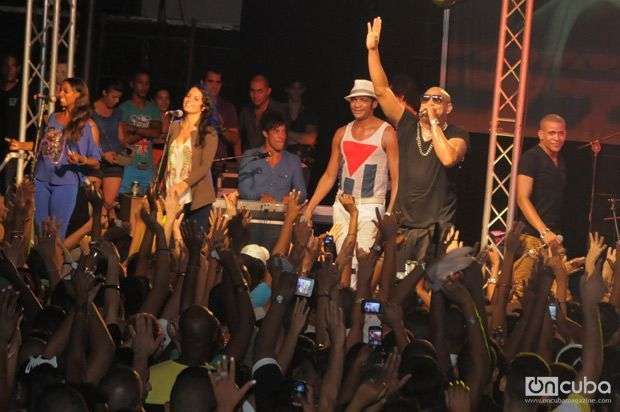