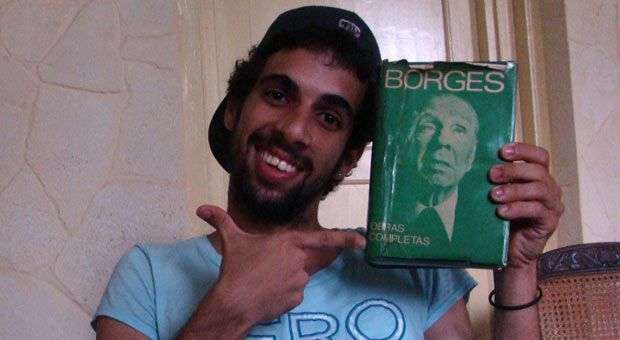 At some point I will have to give up reading. It might become harmful if it is not already.

Are Cubans traveling a lot?