by Cecilia Crespo
in Technologies of Communication and Media
0 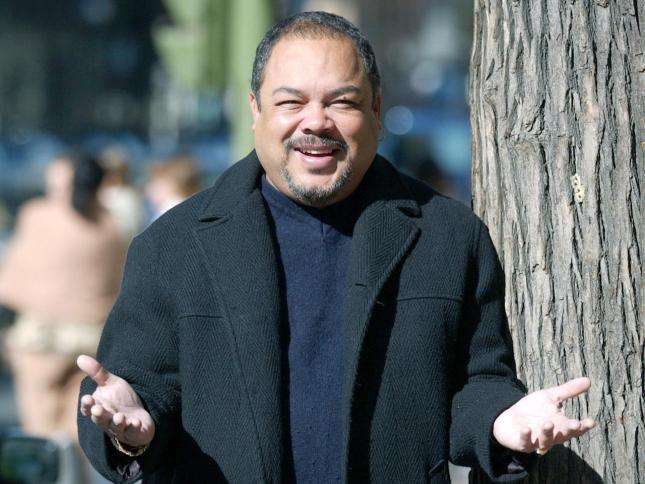 Cuban singer-songwriter Francisco Cespedes will perform in Cuba next September, in response to an invitation extended by Leo Brouwer to participate at the Leo Brouwer Festival.
Pancho, as everyone refers to him, left Cuba 24 years ago and he has not performed officially in the island ever since.

In Mexico –where he lives–, Pancho has developed a successful musical career as singer and songwriter. He was made popular in 1997, with the album Vida loca, which includes songs of different musical genres that go from ballads to boleros with a touch of jazz. At present, he is working on the production of his latest record Todavia, which will be launched at the Lunario in the National Auditorium of Mexico next September 18 and 19, before arriving in Cuba.

As part of Leo Brouwer Chamber Music Festival, scheduled from September 26 through October 12, in Havana, Cubans will be able to enjoy his songs with his characteristic voice and unique cadence, which have turned him into one of the most important figures of contemporary Latin music.

“I’m going to perform in a festival in response to an invitation by Leo, one of the greatest musical figures in the world. He invited me to open the festival and if it is God’s will and all kindhearted people from Cuba agree, there will be a concert”, Cespedes stated.

“I’m going to feel extremely happy and I think Cubans are demanding to listen to Pancho Cespedes”, noted the singer and added that he thinks of Brouwer as “a demigod, because there is only one God”.

“I feel flattered as I have never been considering the fact that someone like him gives me the chance to open a festival named after him”, he said.

The singer is hopeful that this performance will bring about more concerts in Cuba; he had always longed to return to its stages so that the Cuban audience can enjoy his work.

“I have been in Cuba, but not to offer a concert. I always travelled to Cuba though not as much as I would like to because I have to work. I live in Cancun. I love Mexico deeply. Cuba and Mexico are like two realities combined in one: my homeland and this country”, he pointed out.

About a year ago Cespedes stated to the journal El Sol de Mexico that during a recent trip to the island to record an album with Pablo Milanes, he had noticed “a change for the better”.

“Cuba is doing better now and some problems are being solved because people hare are given more choices to work on them as well as the opportunity to have properties and own their businesses”, he stated back then.

Cespedes has shared the stage with Ana Belén, Milton Nascimento, Gonzalo Rubalcaba and Armando Manzanero, with whom he recorded the album Armando un Pancho in 2010.

"If they don’t let me play with my country, why not do it with another"