It’s official: Cuba is removed from the terrorism list 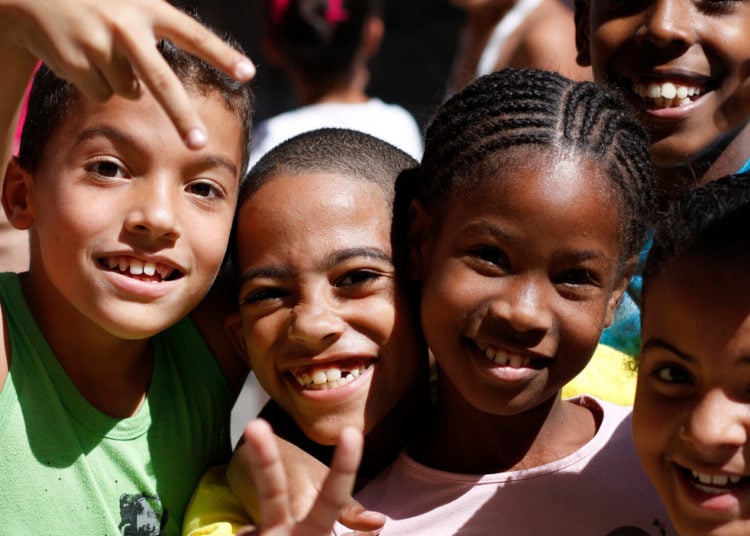 The 45-day period U.S. Congress had to oppose Obama’s decision to remove Cuba from the list of State Sponsors of Terrorism is up, and the rescission has just been made official by Secretary of State John Kerry.

The expiration of the 45 day Congressional notification period was not the only condition for the rescission, a Department State official told OnCuba. It was also necessary that that the Secretary of State signed a memo authorizing the publication of a notice in the Federal Register announcing the decision.

On April 14, President Barack Obama informed Congress that the administration had decided to rescind Cuba from the said list, a decision based on a report put together by the State Department certifying that the island nation had not provided any support for international terrorism during the previous six-months; and that it had provided assurances that it would not support acts of international terrorism in the future.

On instructions of President Obama, the State Department began working on the said report in December 2014, and had it ready on April 8, 2015, two months before the six month deadline given by the president.

“The rescission of Cuba’s designation as a State Sponsor of Terrorism reflects our assessment that Cuba meets the statutory criteria for rescission,” the State Department announced today in a press release. “While the United States has significant concerns and disagreements with a wide range of Cuba’s policies and actions, these fall outside the criteria relevant to the rescission of a State Sponsor of Terrorism designation.”

Where Does the Cuban Economy Go from Here?