MLB, an increasingly utopia for Cubans 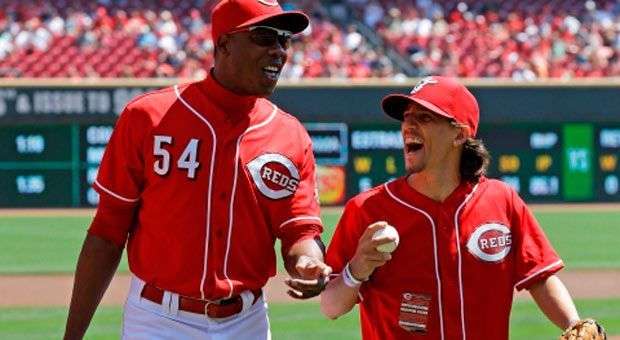 The idyll of playing in Major League Baseball (MLB) is becoming further complicated for Cuban players. Those who try to leave the country illegally could face a bigger problem than the one of venturing through the dangerous waters of the Florida Straits.

The very famous MLB has decided, in addition to the regulations that are already known, to delay the process of signing players from Cuba. The sanctions of the U.S. government, as part of the economic blockade, indicate that a Cuban baseball player needs to be declared “national unblocked” by the Office of Foreign Assets Control (OFAC) of the U.S. Department of the Treasury, for him to be able to sign for an MLB organization.

According to Baseball America, Cubans must present two documents of permanent residence in another country, such as Mexico or the Dominican Republic, to a prospective employer.

This new regulation will hinder the contract signing process for Cuban players, who will be forced to wait up to six months to get a license, delaying their professional careers as well as increasing their training time, which implies an extra spending on their wages.

The concerns of the MLB come in the wake of the signature stamped by Yasiel Puig who declared a permanent residence in Mexico the same month that he came to the United States. Even other Cubans as Jorge Soler, Armando Rivero, Omar Luis and Henry Urrutia signed using permanent residence permits in Haiti despite living and training in the Dominican Republic.

Thus, the easiest way for a Cuban player to become in an “unblocked national” is to anchor directly into U.S. soil, but doing so they would be subject to the draft, which would cost them an enormous amount of money.