What to see at the 16th Havana Theater Festival

byDiana Ferreiro
in Technologies of Communication and Media
0 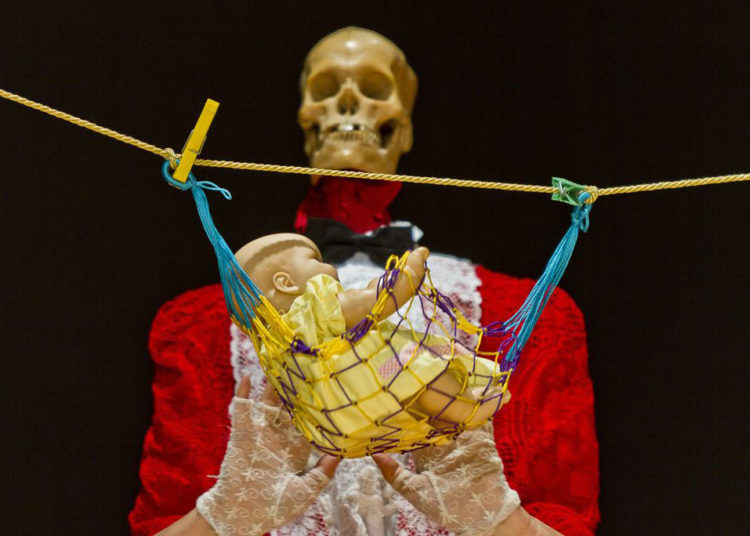 Odin Teatret will be one of the foreign troupes performing at the Havana Theater Festival.

The 16th Havana Theater Festival will open with Charenton, directed by Flora Lauten and staged by the Buendia Theater Company.

This year the festival will be paying tribute to the 30th anniversary of the foundation of the Buendia Theater Company, as well as to the work of British theatre director Peter Brook.

The academic section of the festival will begin with the screening of the documentary film Tell me lies, directed by Simon Brook, son of Peter Brook, and will continue with lectures on theatre direction and the role of theatre in today’s world.

Some of the must see in the international program are Ave Maria. Death feels lonely, by Odin Teatret, from Denmark, directed by Eugenio Barba; and Heiner Muller’s I didn’t kill myself yesterday because of you, by Teatro de Konstanz, directed by Rogelio Orizondo.

Other interesting options are Writing in sand, by FUNDarte, from the United States; The consecration of Spring, by She She Pop, Germany; Ubú on the table, by Théâtre de la pire espèce, Canada; and Glory Box, by Finucane and Smith, Australia.

We cannot forget to mention the Montecalo Ballet Company from Monaco, which will be presenting Cinderella.

Standing out in the selection of Cuban plays are Triunfadela, by El Ciervo Encantado; Mechanics, by Argos Teatro; Love story in a baroque neighborhood, and The impossible-to-represent journey of Buster Keaton, by Teatro de las Estaciones.

Other good options are Cuban Coffee by Portazo´s Cooperative, by Teatro El Portazo, and Women from the Moon, by Teatro de la Luna directed by Raúl Martín; Teresa, by Teatro Buendia and work in progress Harry Potter: Magic is Gone, a new play by Teatro el Publico, directed by Carlos Diaz.

Return to Havana, a co-production by Buendia and Ingenio Teatro from the United States, based on a play by Raquel Carrió will be presented under the direction of Flora Lauten and Lilliam Vega, featuring actress Susana Perez.

The festival also includes film screenings in tribute to Peter Brook, photo, engraving and poster exhibits, and a passacaglia down the Malecon promenade from La Punta to Belascoain Street on Sunday October 25. 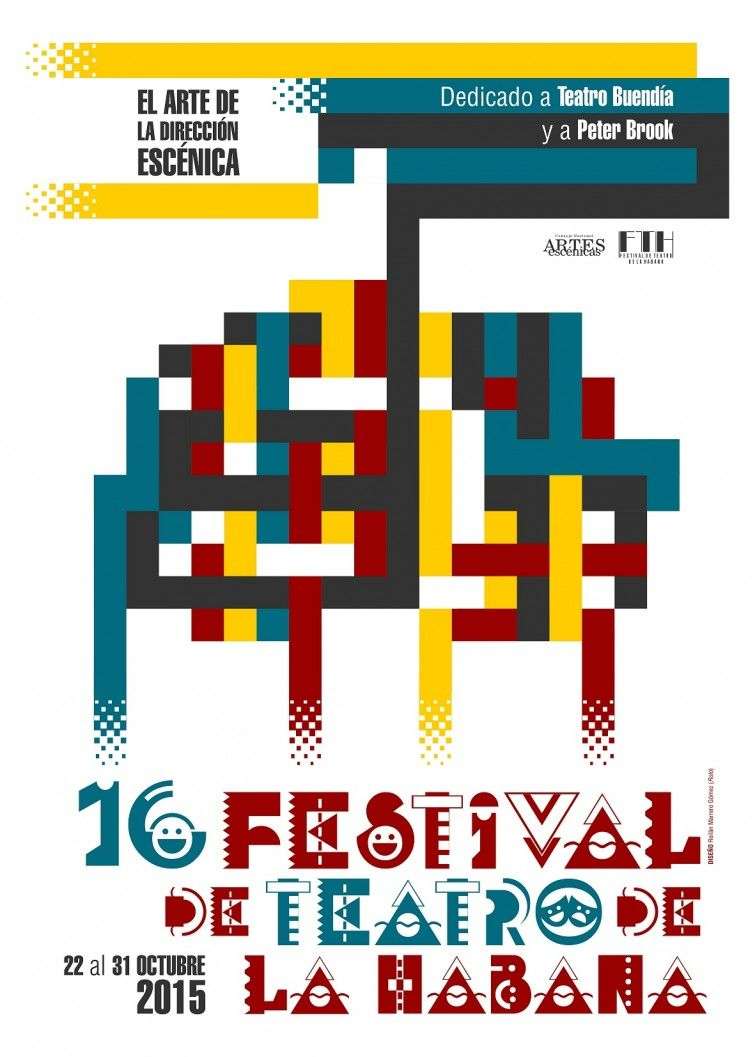 Dogs with “identity cards” in Cuba

Dogs with "identity cards" in Cuba

191 to 2: Overwhelming support to Cuban resolution against U.S. embargo

"Cuban Comic Books are a thing of the past"